Alexi Harding is an experienced professional in the financial services industry. His decades of hard work, success and leadership have earned him the respect and admiration of his peers and community members. He currently serves as the Senior Managing Director of The Opes Group. Alexi earned his B.A. in political science and economics from Ithaca College in 2002. Alexi quickly found work in the financial services sector as a registered representative at Omaha Mutual; after demonstrating his natural skill, Alexi was promoted to district sales manager. Alexi Harding continued to excel in this position for many years before moving to New York Life Insurance Company, where he served as a partner. During his three-year tenure at the global life insurance company, Alexi had assisted in improving the recruitment strategy for new agents, as well as personally trained a sales team of 400 employees. Afterwards, Alexi Harding became the director at Clewed, where he handled analysis of potential client marketing strategies, closed new business deals and developed negotiating strategies for M&A transactions. Eventually, Alexi's entrepreneurial spirit took over and he went on to co-found The Opes Group, where he currently acts as senior managing director. In this position, Alexi is responsible for maintaining an extensive network of private capital investors, training staff in end-to-end development and execution of effective client sourcing strategies and offering financial services across three primary verticals: advisory services, capital solutions and an expansive knowledge network. Alexi Harding and his years of experience, skill set and leadership qualities have allowed him to become a prominent figure in the financial services and investment industries. His proven ability to devise, lead and execute multiple high-level strategies is unparalleled and is exactly what has made him so successful today. When not working, Alexi Harding can be found getting involved in his local community through various charitable organizations. Alexi is also a major proponent of staying healthy and running. He has participated in many marathons, most recently, the 2017 New York City Marathon.

Alexi Harding is responsible for overseeing his team of advisors who work with a variety of companies to provide advisory services and access to capital for entrepreneurs. 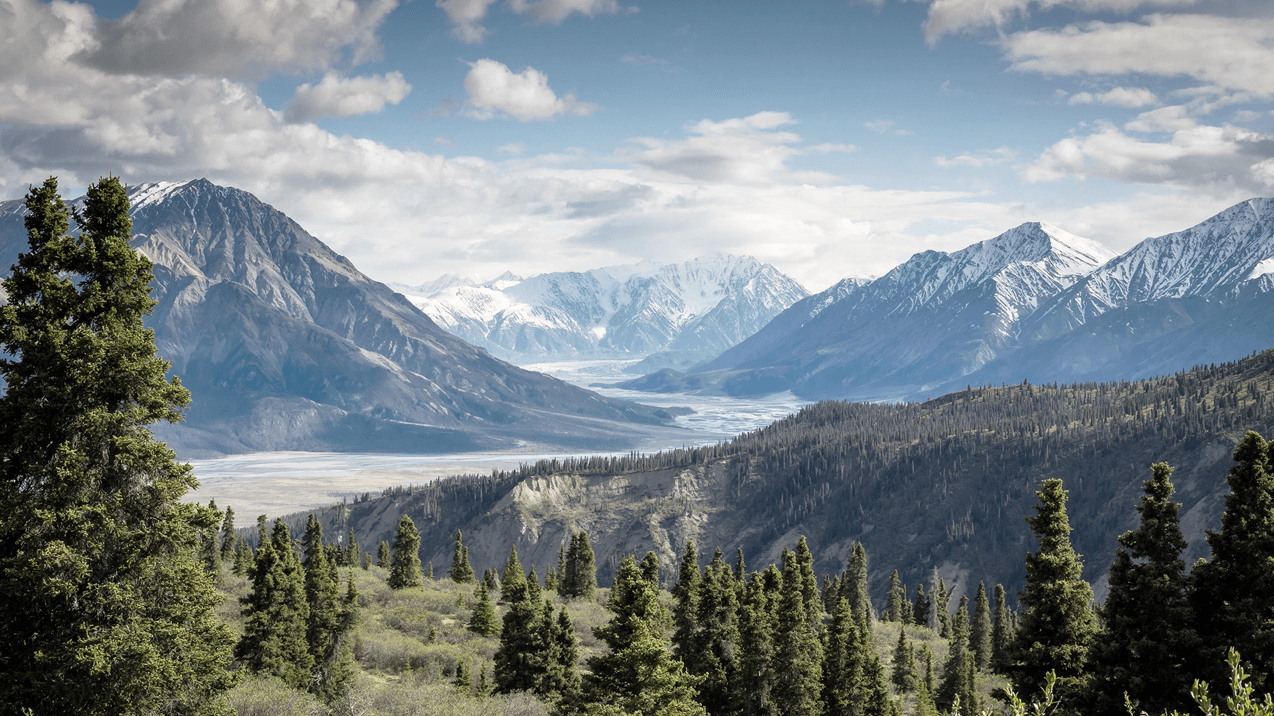 Alexi Harding | How To Create A Strategy For Philanthropy

Alexi Harding specifies how you can create the perfect philanthropy strategy.

Alexi Harding takes a moment to honor Kate Spade, one of the fashion industry's greatest icons. 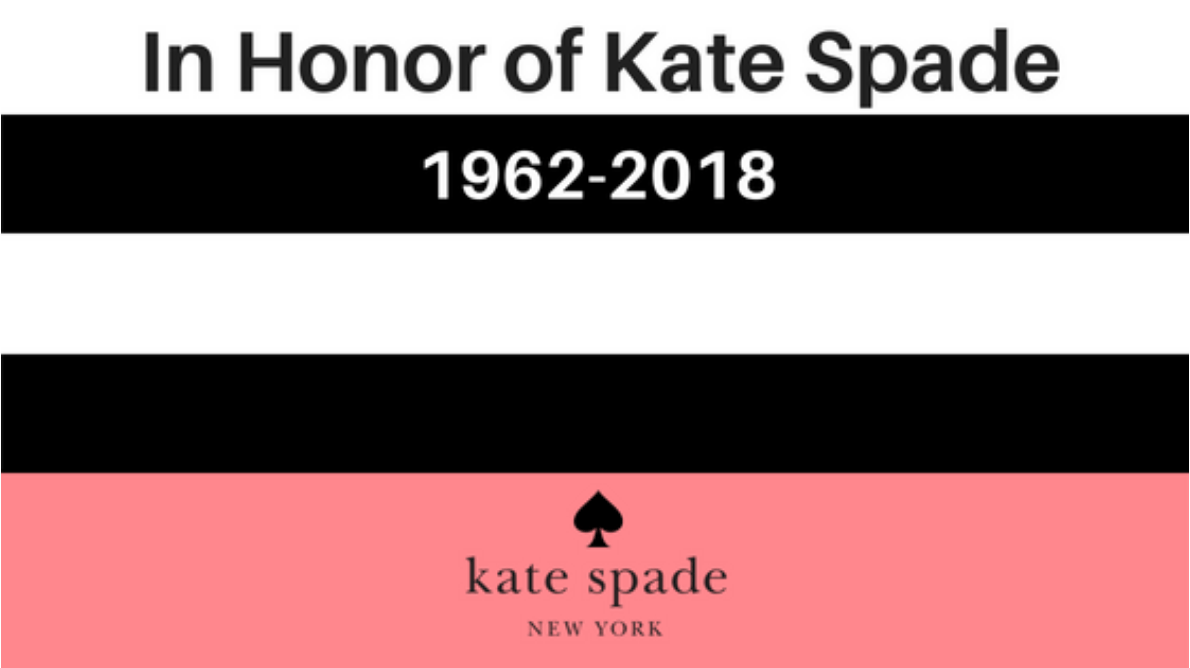 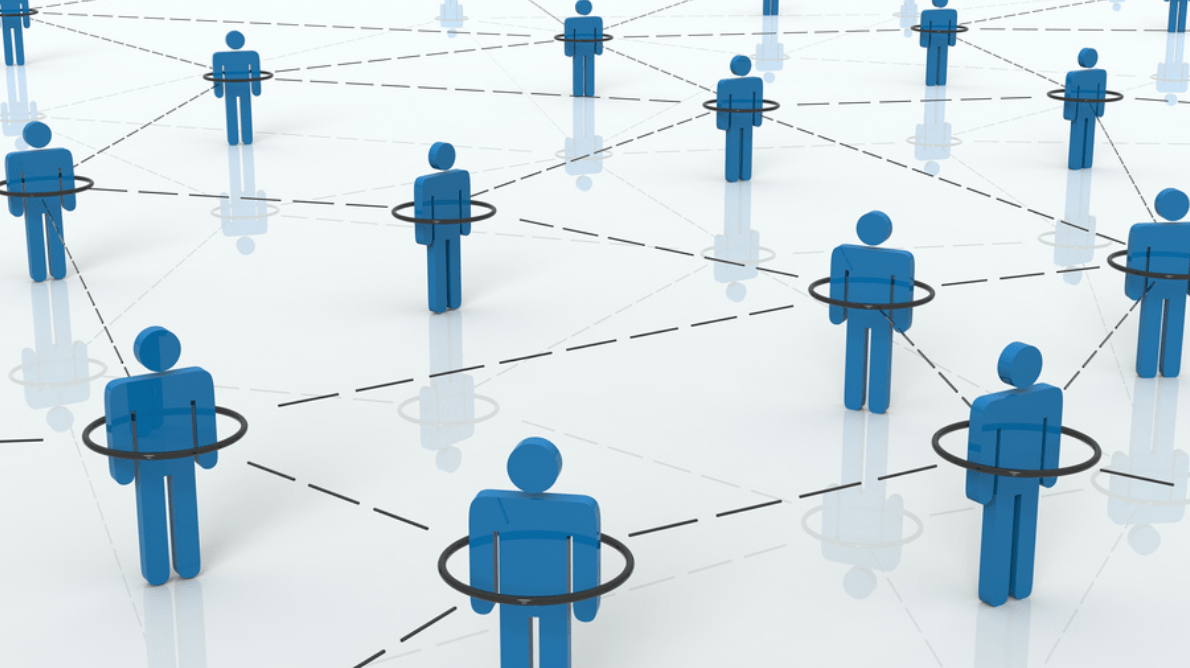 Alexi Harding highlights some of the most important lessons of Barbara Corcoran's experiences with failure. 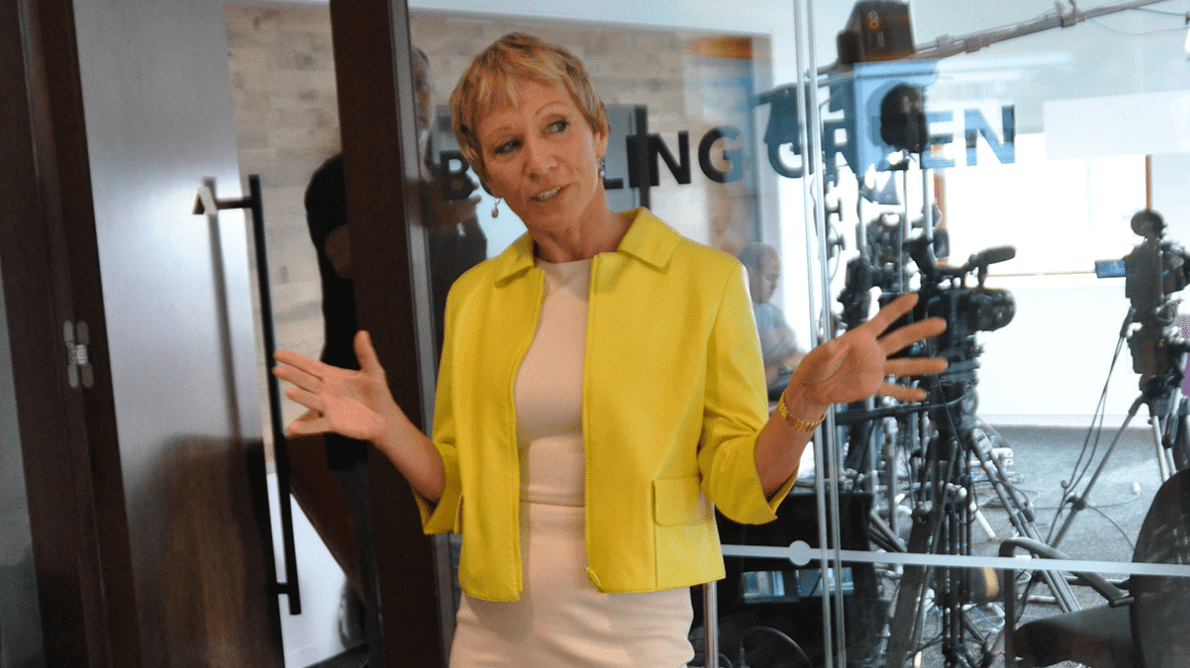 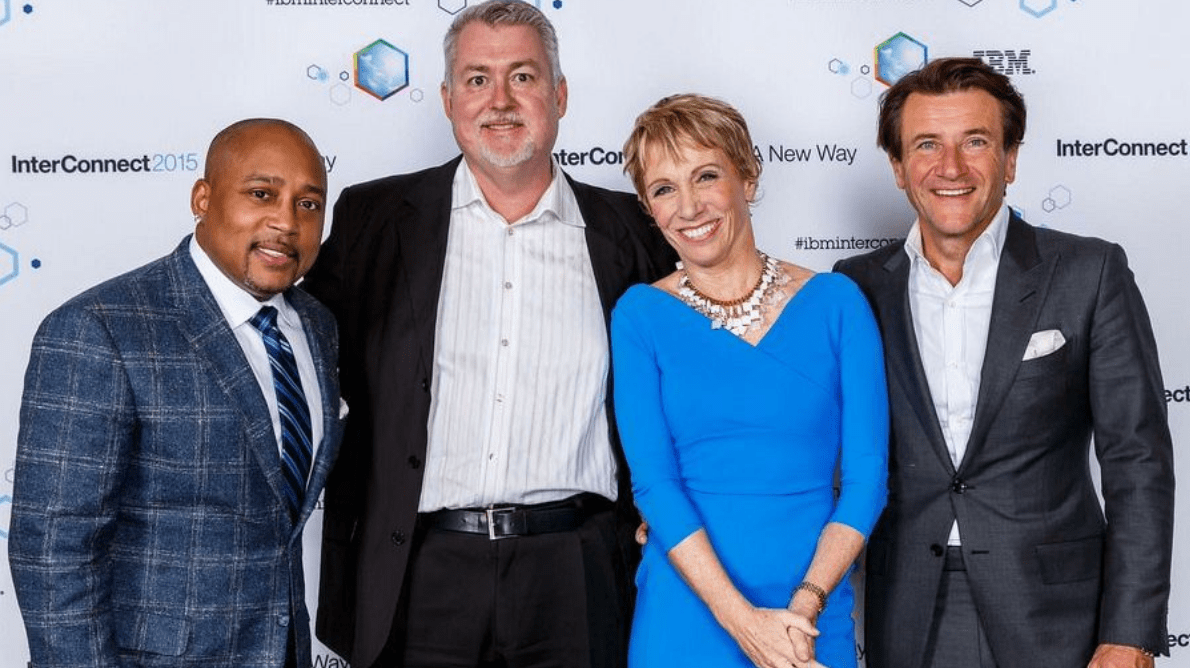 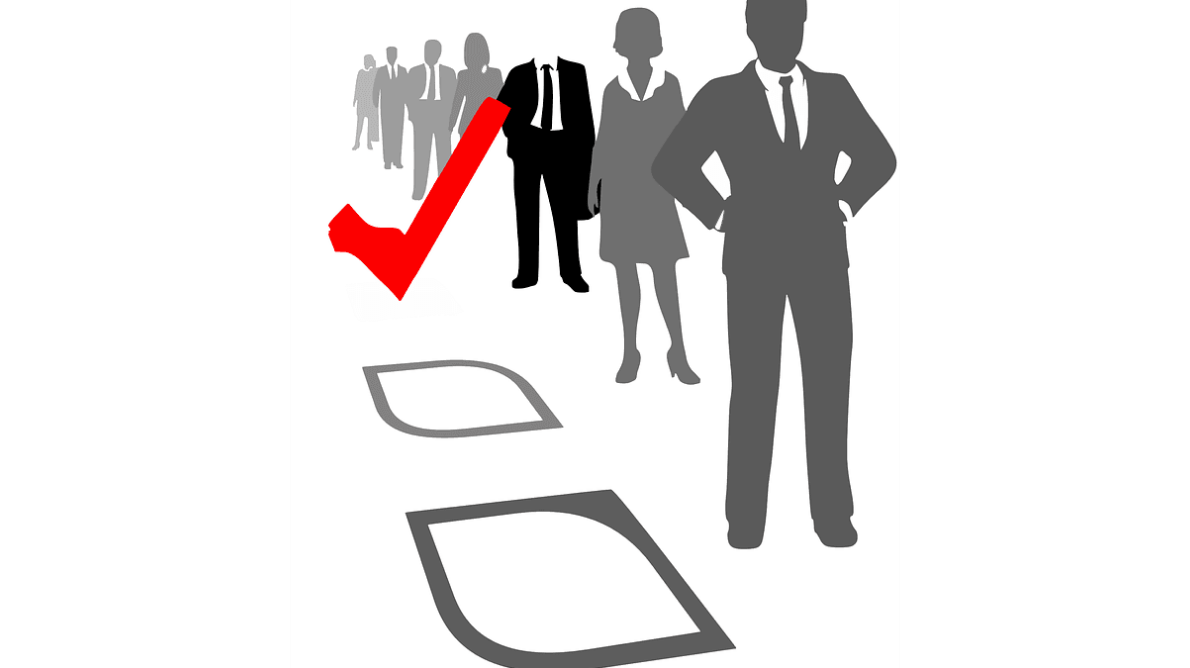 Alexi Harding | The Importance of the Employee Experience

Alexi Harding explains the importance of the employee experience. 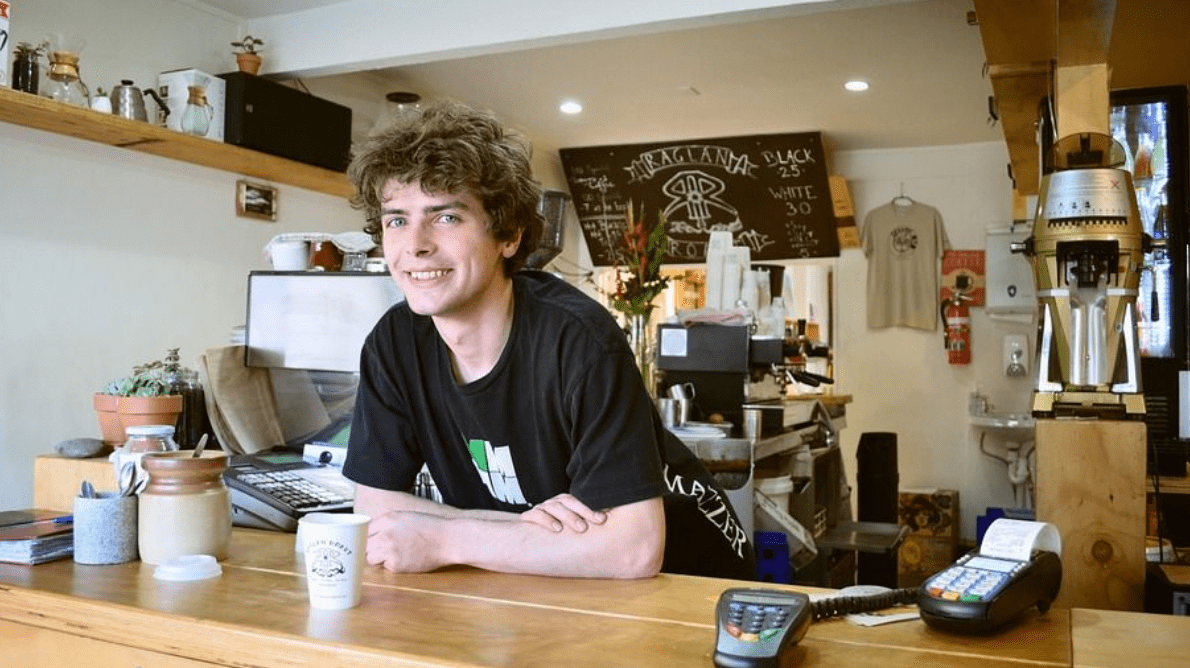 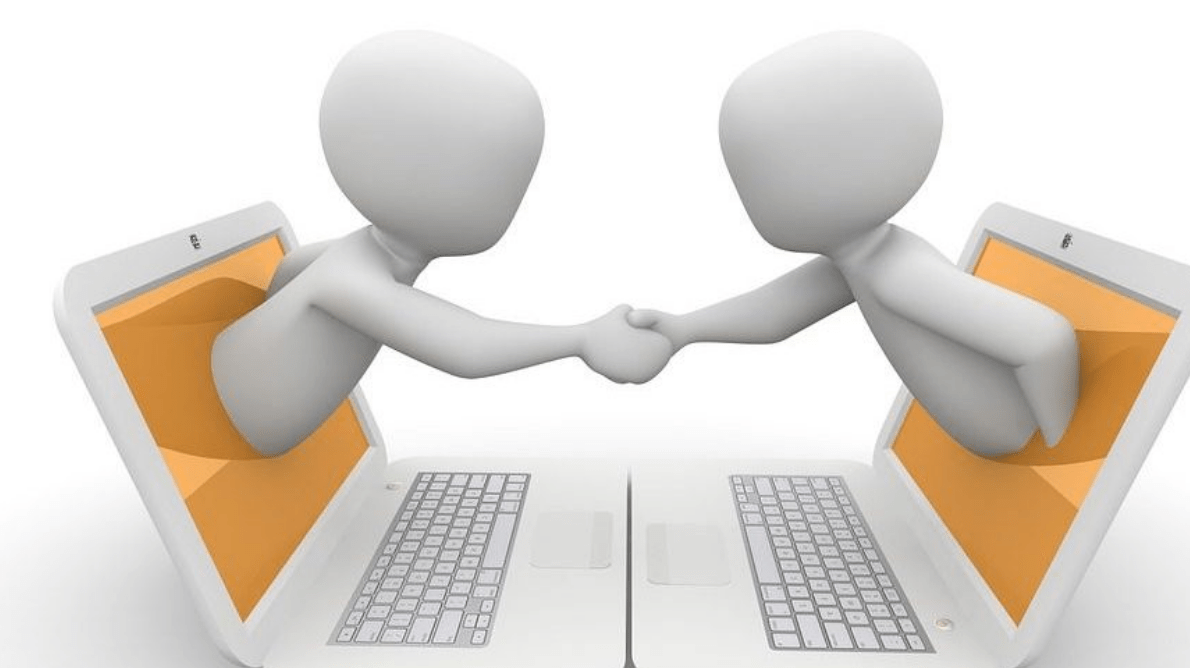 Alexi Harding | How To Mend a Business Relationship

Alexi Harding explains the importance of mending a business relationship and how to do so.

Alexi Harding | Forget the College Degree, These Skills are Essential for Entrepreneurs 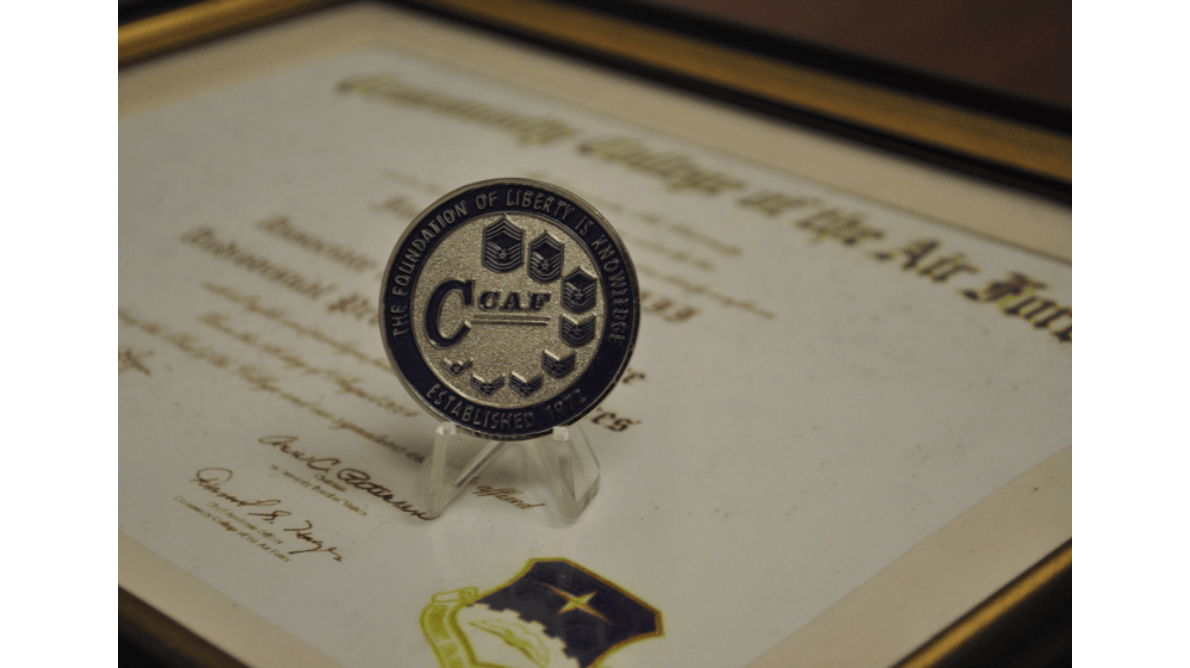 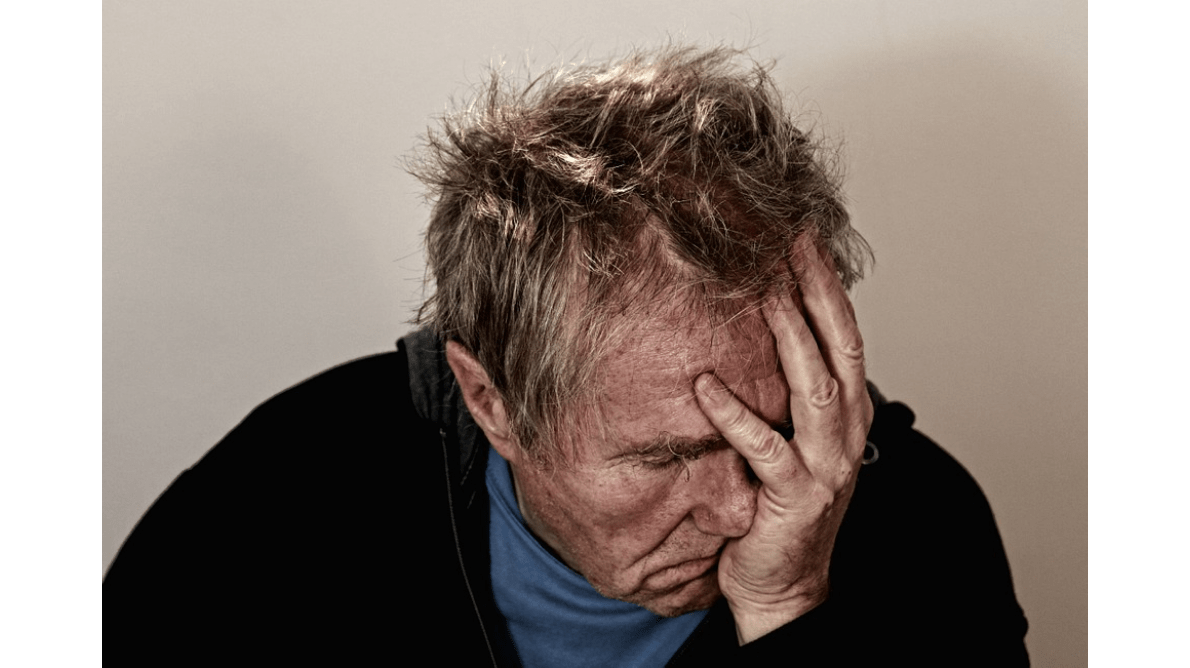 Alexi Harding | What You Can Learn From Having a Terrible Year

Alexi Harding explains how a bad year can do a world of good.

Alexi Harding | Philanthropy Around the World

Alexi Harding showcases what philanthropy looks like in other parts of the world. 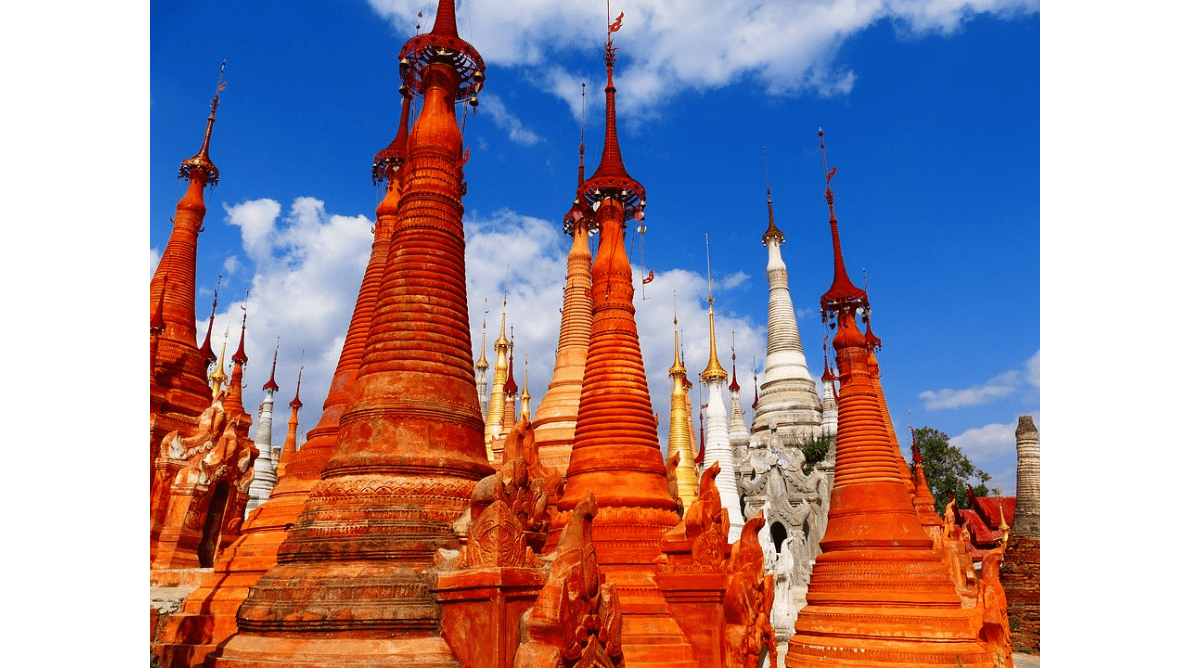 Alexi Harding is a seasoned financial services professional with decades of experience. This is his professional biography video, detailing his career and personal interests.

Alexi Harding is based out of New York City, where he enjoys the city's diversity, beauty and historical importance.