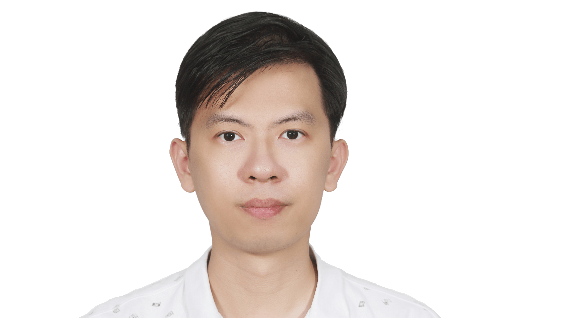  Fulfil customer need by dealing with both hardware and software development

Graduate Engineer, Board of Engineer Malaysia (BEM), 102258A (Mechatronic)

With the rapid growth of science and technology, glass fibre reinforced epoxy (GRE) composite pipe has become part of the vital engineering elements in the engineering field. Therefore, qualification program plays an important role to ensure that the performance of the GRE pipe has achieved a reliable standard with excellent quality. Conventional test procedure which refers to ISO 14692 qualification test based on the regression analysis requires typically extensive amounts of time and cost to identify the performance of the new composite pipe. With the aid of mathematical modelling, the performance of the composite pipe can be predicted where this can reduce errors when designing the pipe. This research aims to model the performance of the GRE composite pipes and thus, identify the pipe’s first ply failure (FPF). First of all, an artificial neural network (ANN) model was developed to predict the onset of failure of GRE composite pipes. The ANN model was developed using input data namely, modulus of elasticity (axial), modulus of elasticity (hoop), volume fraction, diameter, thickness, pipe winding angle, stress ratio and pressure and the output data from the first-ply failure indicator of experimental data from previous research. The data obtained then underwent the smoothing and classification process to improve the accuracy of the model developed. In the smoothing process, the data was filtered using a smoothing algorithm to remove the unnecessary noise data followed by the classification process which categorised, recognised and differentiated the data from the known population. After the pre-processing, the data was used for the model training process. In the process, neural network training parameters needed to be decided. The parameter decided the number of neurons and the number of layers. In the model development, the mean accuracy of the model was calculated based on ten trials. By analysis and various trials, the highest accuracy model obtained would be used to predict the first-ply failure of the GRE composite pipe. A portable automated pressure test rig was also developed based on the monotonic/cyclic test protocol similar to the procedure elucidated in ASTM D2992 standard. The test rig served as a platform to obtain the experimental data for another model verification procedures. The validation process, on the other hand, was conducted to strengthen the reliability of the ANN model obtained. The validation process of the model was conducted using some other finding which was not included in the training process data. Therefore, the developed model was expected to predict the first-ply failure within the pipe composite laminated under various biaxial stress ratios. From the result, the three-layer ANN model structure was chosen where the means accuracy achieved was within 95%-99.66%. From the model verification process, the pure hydrostatic experimental comparison and the five different stress ratios test for ±55° GRE pipe accuracy was in the range of 77%-97%. For the validation test with experimental findings, a good agreement with the model’s predictions was achieved, with less than 30% variation. From the results, it has suggested that the ANN model can be extended to yield useful predictions of the onset of failure in composite pipes under a range of stress conditions. This can be utilised as an internal means for pipe rating prior to the required standard of the ASTM qualification process.

Vibration normally will be a problem for satellite since there are disturbance occurred when maneuvering the satellite due to satellite reaction wheel and the solar wind. Therefore studying on vibration is one of the important issues to solve the problem of the vibration. Modeling for the flexible structure for the satellite which causes vibration would be proposed. The appendages of the satellite will only be represented by using a cantilever. Only an appendage will be considered for the sake of analysis. The mathematical equation of the cantilever and its model will be developed and designed in order to make research on it. The combination of embedded system and control system will be applied for analysis and to verify and developed model. Passive damper is introduced in this project to reduce the vibration. Also an active damper will be tested for further reducing the vibration. The development of the flexible model had been verified through cantilever experiment. Passive damper has been used to reduce the vibration and further improvement has been achieved further using an active damper.

Design and develop a robotic arm from hardware design, electric circuit and programming. 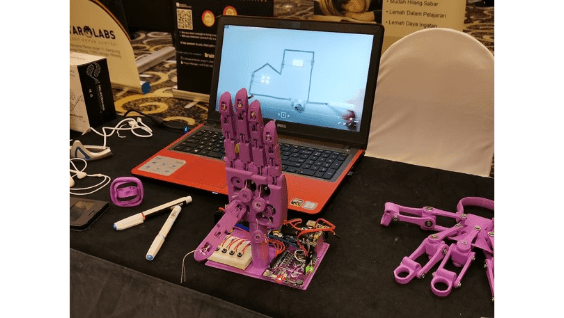 This project is design of smart machine vision (SMV) system to identified the damage of circuit board (PCB). This project is only completed using Matlab software which is one of the powerful mathematical toolbox program. 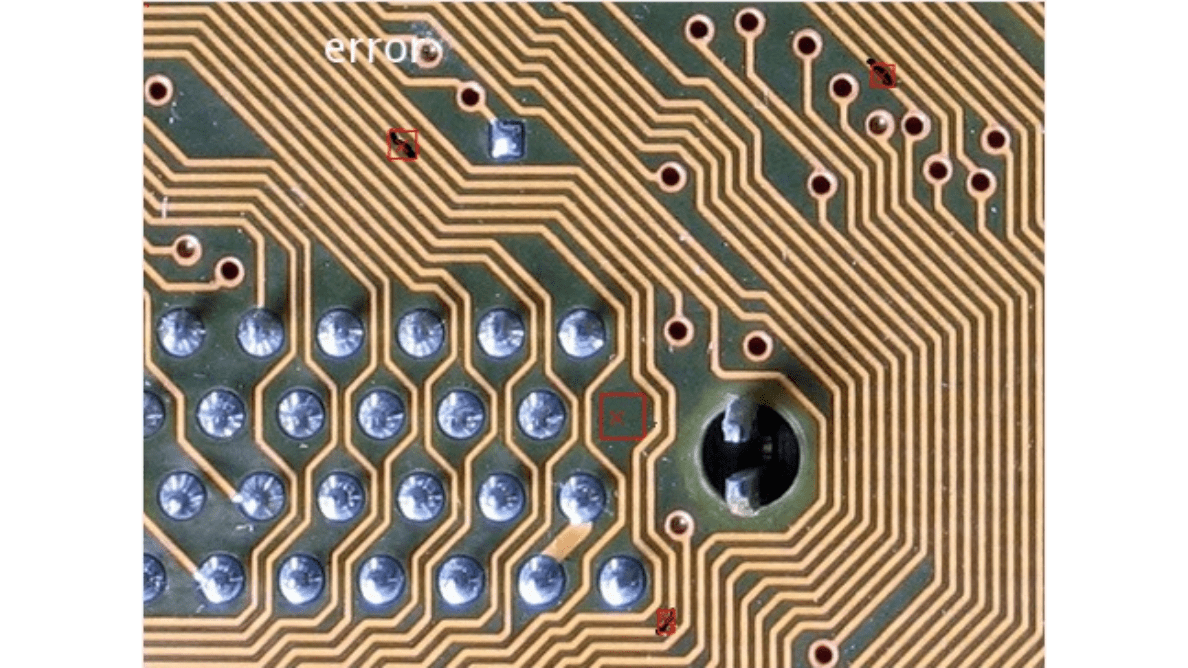 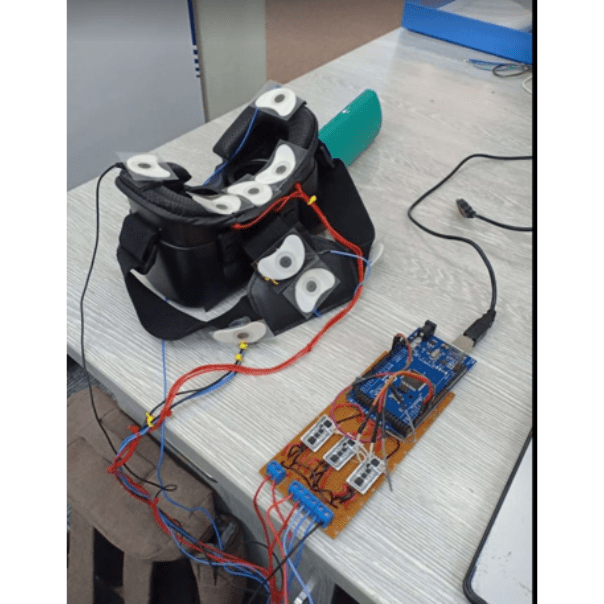 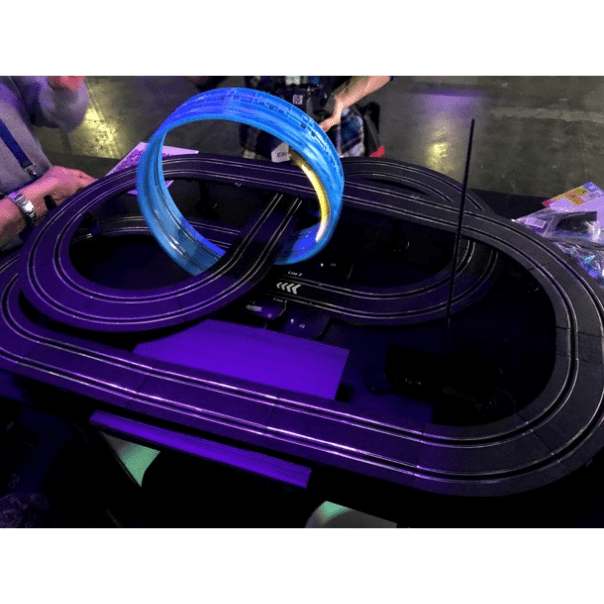 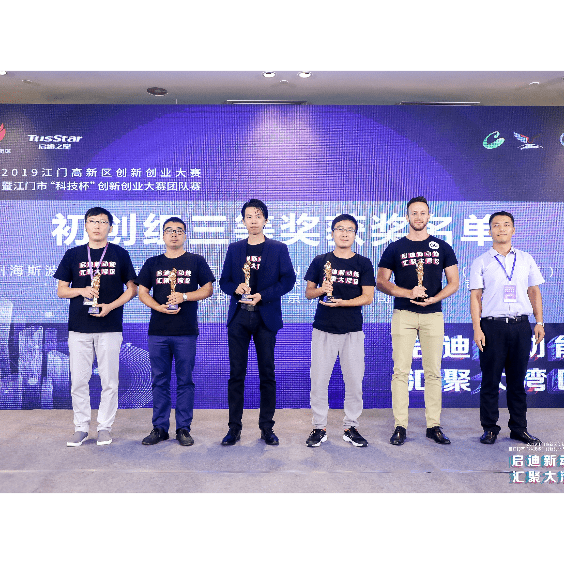 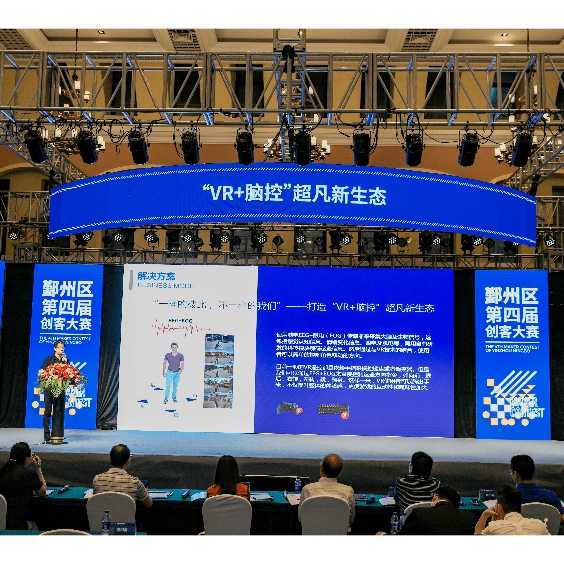