I graduated with a Bachelor's in Mathematics from National Taiwan University. Being an avid learner since childhood, apart from focusing on my major during college, I also begin to learn the Japanese language because of my interest in Japanese culture, finally qualifying for JLPT N1 after graduation. I chose to become a civil servant as my first job due to the security that it offered, but I eventually became tired of the dull life and sought to learn something new. Therefore, I left my job and embarked on the path to learn to be a programmer. 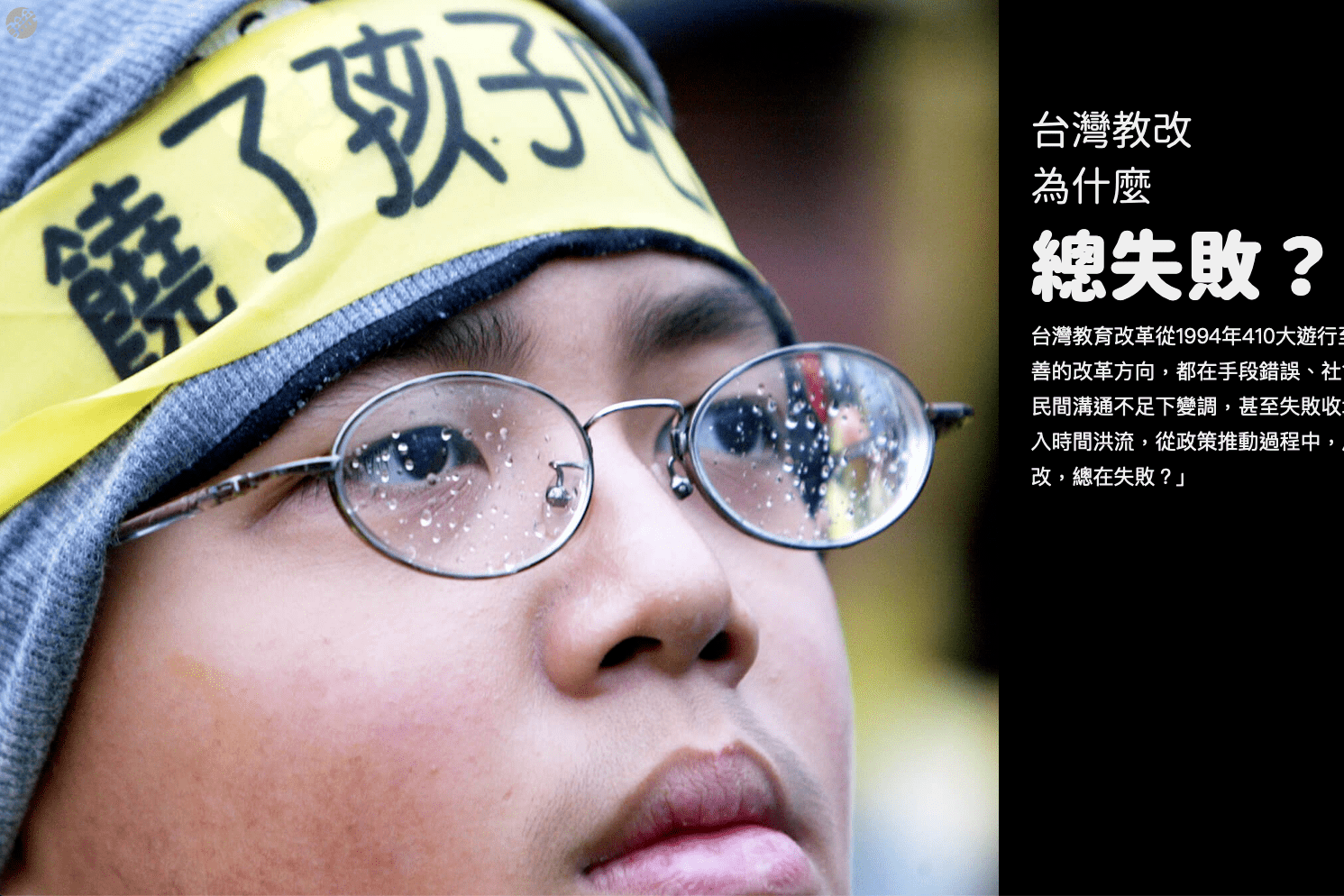 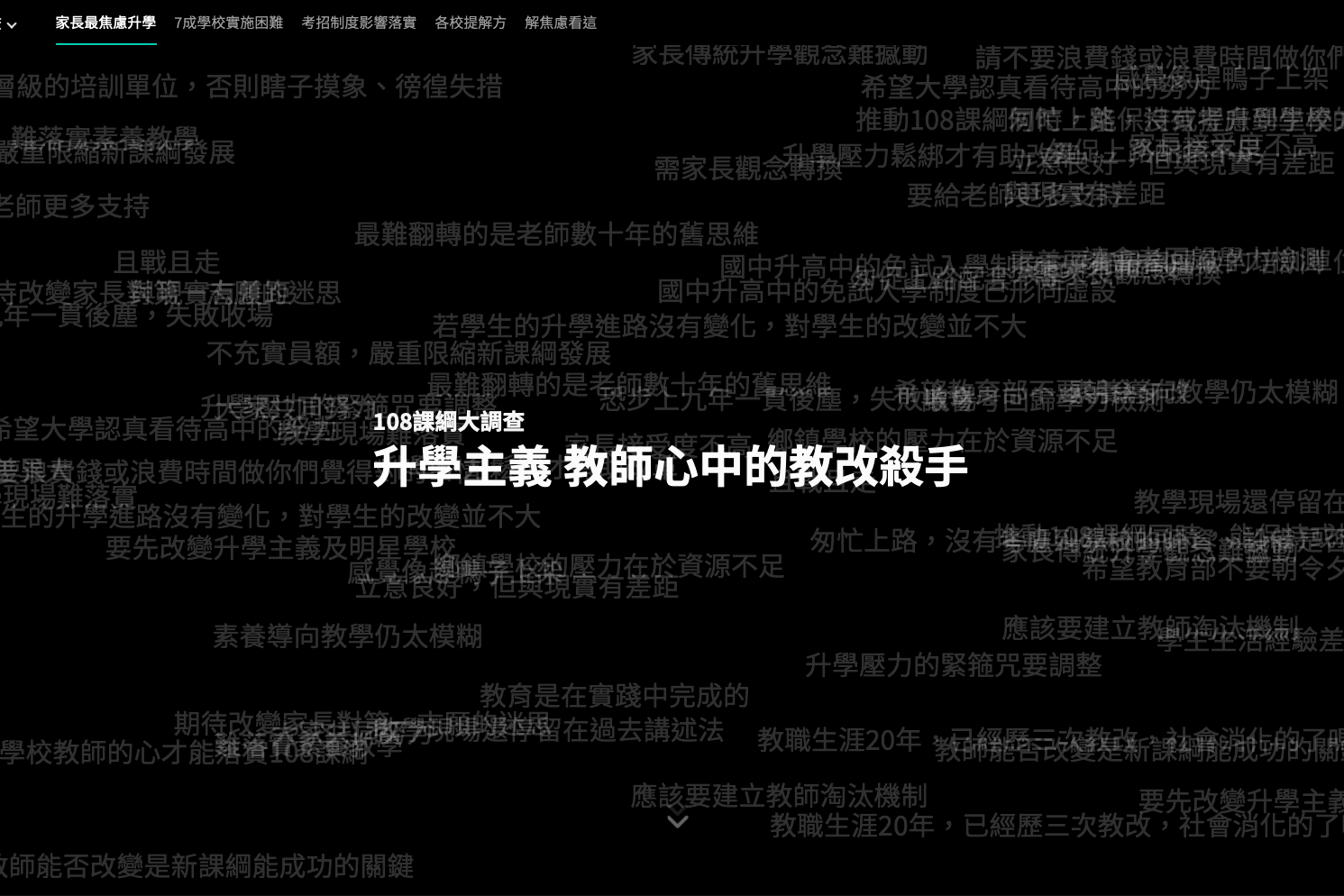 Use React Native to make an App without Expo 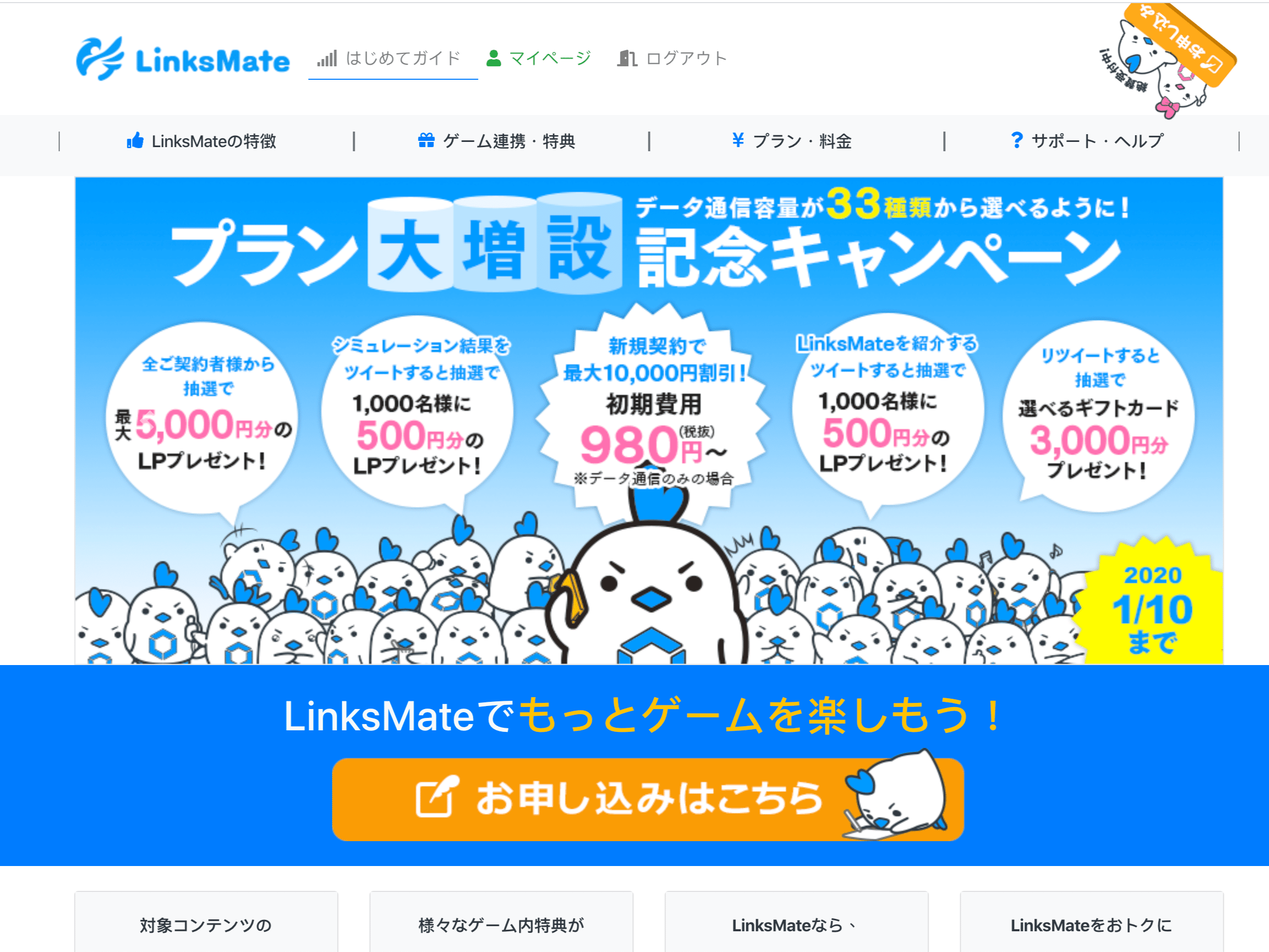 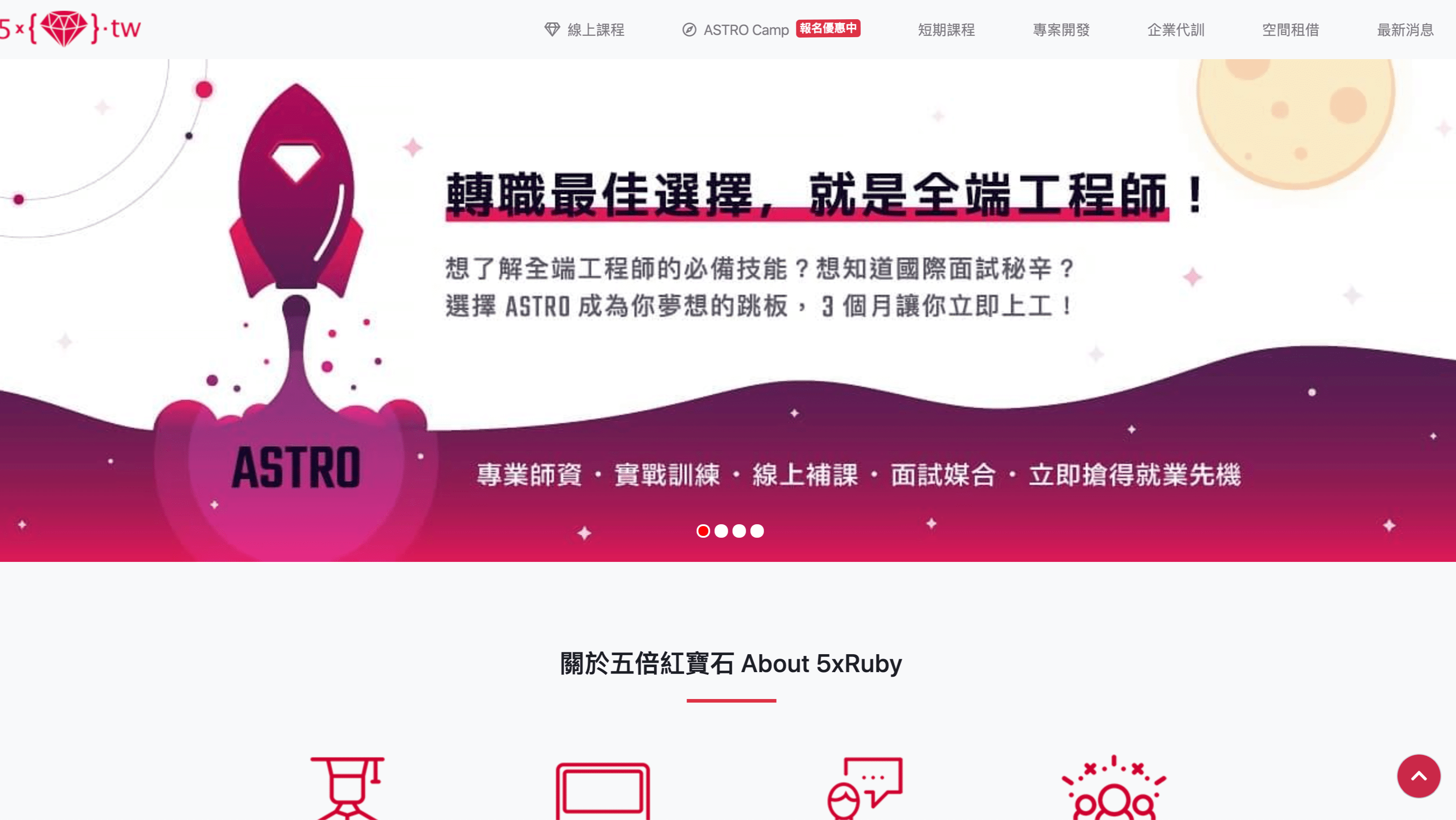 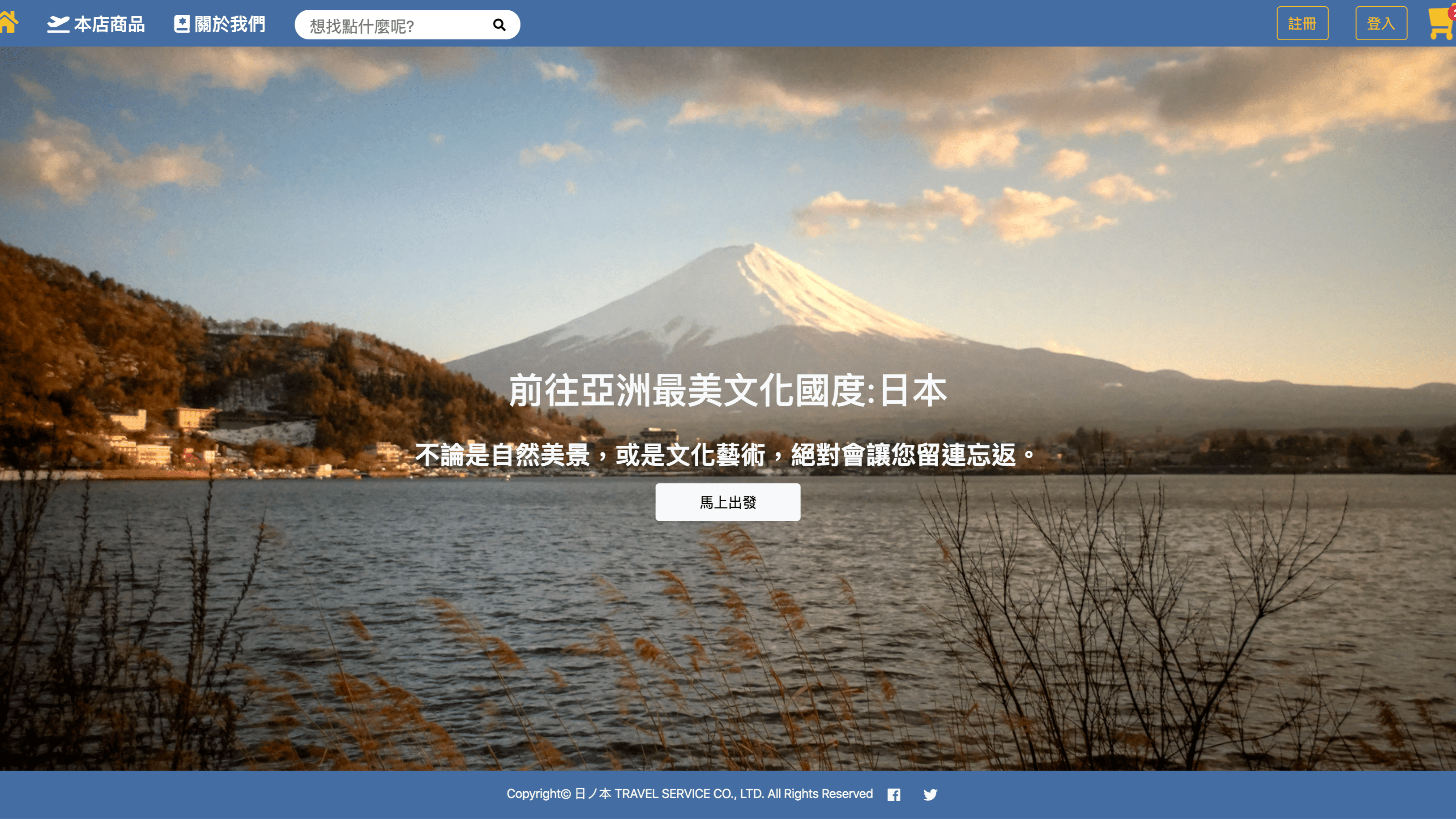 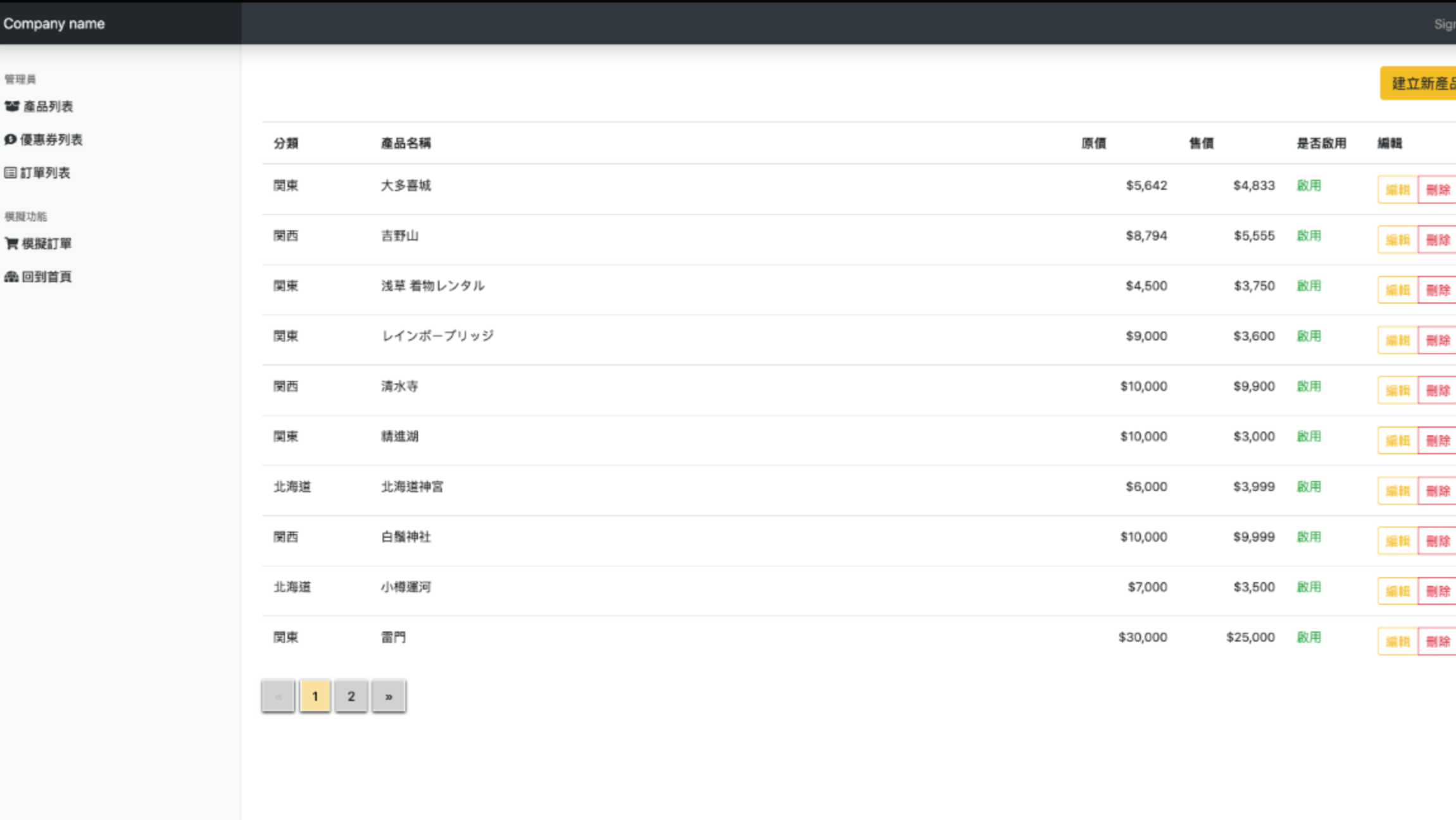 Mainly in charge of Land Tax

Bachelor of Science in Mathematics