For more than a decade, Brendan Wetzel has owned and managed all operations at Yardley Landscaping and Paving Company in Bucks County, Pennsylvania. The landscaping company has developed a full suite of services under his leadership, such as lawn and bed maintenance, landscape plans and designs, planting, fertilization, tree care, pruning, mulching, weed control, irrigation, hardscaping, seal coating, and power washing. Beyond his work at the Bucks County landscaping company, Brendan Wetzel is active with various organizations. He is an advocate for the homeless, for example, working to provide shelter and food for those in need. 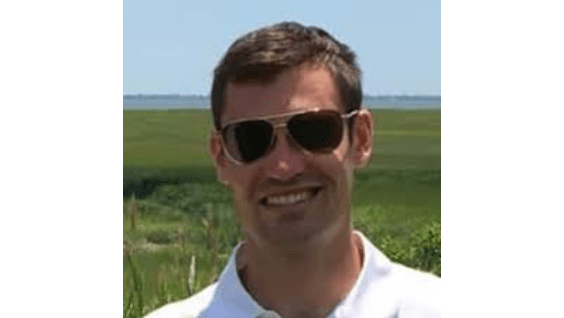