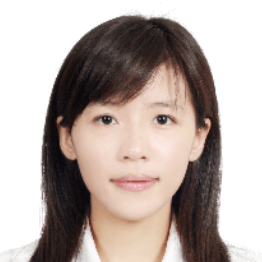 CHEN, Chi-Yu is a skilled and collaborative developer with 3+ years experience in working on web design, coding and maintenance.

She is constantly learning new technologies and eager to better herself in this rapidly changing industry.


Self-learned React and built the website from 0 to 1 in six months, and responsible for maintenance and optimisation now.

Responsible for development of this app as an iOS developer.

University of the West of England
Bristol, UK

* According to University of Brighton (2013) Taiwan - academic equivalencies

Getting Around Your Nanganghood, Oct 2016