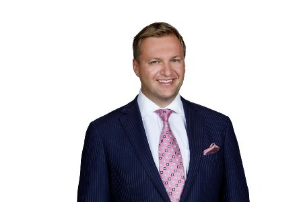 Beyond his professional activities, Chris Jamroz is an active philanthropist who serves on the Royal Ontario Museum’s board of trustees. He also provides mentorship to young people through his work with Big Brothers Big Sisters and in his role as a tenured mentor with the Schulich School of Business.

Further, he serves as the co-chair of the Canada 150 Advisory Committee - Toronto, which was created to coordinate the many city-funded activities revolving around the celebrations of the country’s 150th year of confederation.