Daniel Mishin is the founder and CEO of June Homes, a PropTech startup that’s revolutionizing the rental experience for both tenants and landlords. His interest in real estate began with a missed train and an unplanned stay in a cheap youth hostel. This experience captured his imagination and inspired him to start his first business at an early age, turning his grandmother’s empty apartment into a bustling short-term rental space for backpackers. By the time he was 20, Daniel Mishin June Homes CEO had developed this scrappy passion project into a successful brand known as Bear Hostels, which became the leading youth hostel company in the CIS region.
In 2017, Mishin moved to New York where he got to experience the challenge of apartment-hunting firsthand. Prohibitive costs, predatory fees, complicated requirements, long-term lease commitments—it seemed impossibly difficult to secure housing under these terms. He started June Homes because he saw an opportunity for innovation that could benefit tenants as well as mom and pop landlords struggling with vacancies. The company’s unique business model is designed to help people find and easily apply for housing in major cities around the world. They can choose custom lease terms, take virtual tours, and fill out convenient online applications.
Daniel Mishin June Homes CEO was named “Best Young Entrepreneur in Russia'' in 2011 and was a recipient of the Russian “Global Student Entrepreneur Award'' in 2012. He was ranked on the “Top 5 Student Entrepreneurs In The World'' list by Entrepreneurs Organization, and represented the Russian Federation at the G20 Youth Summit. He has been included on “30 under 30” lists by Nordic Awards, Snob, and Expert Magazine, and featured in Forbes, Entrepreneur, and Business Insider. He is married and lives in New York City with his wife, Anastasia. 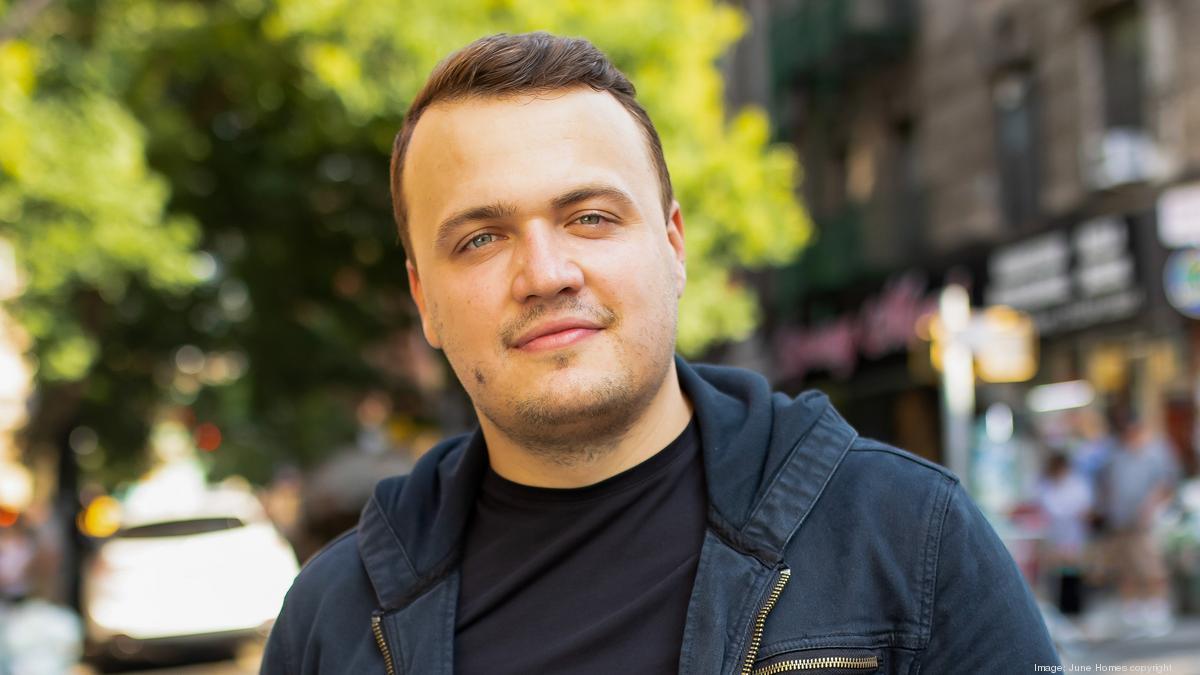 Daniel Mishin is the CEO and Founder of June Homes. June Homes redefines apartment rentals by giving our generation the access, flexibility, and quality they deserve. “We’re creating the world’s number one housing brand”. Over the next ten years the company hopes to have one million apartments internationally. It currently has apartments in San Francisco, LA, Boston, Washington DC and New York 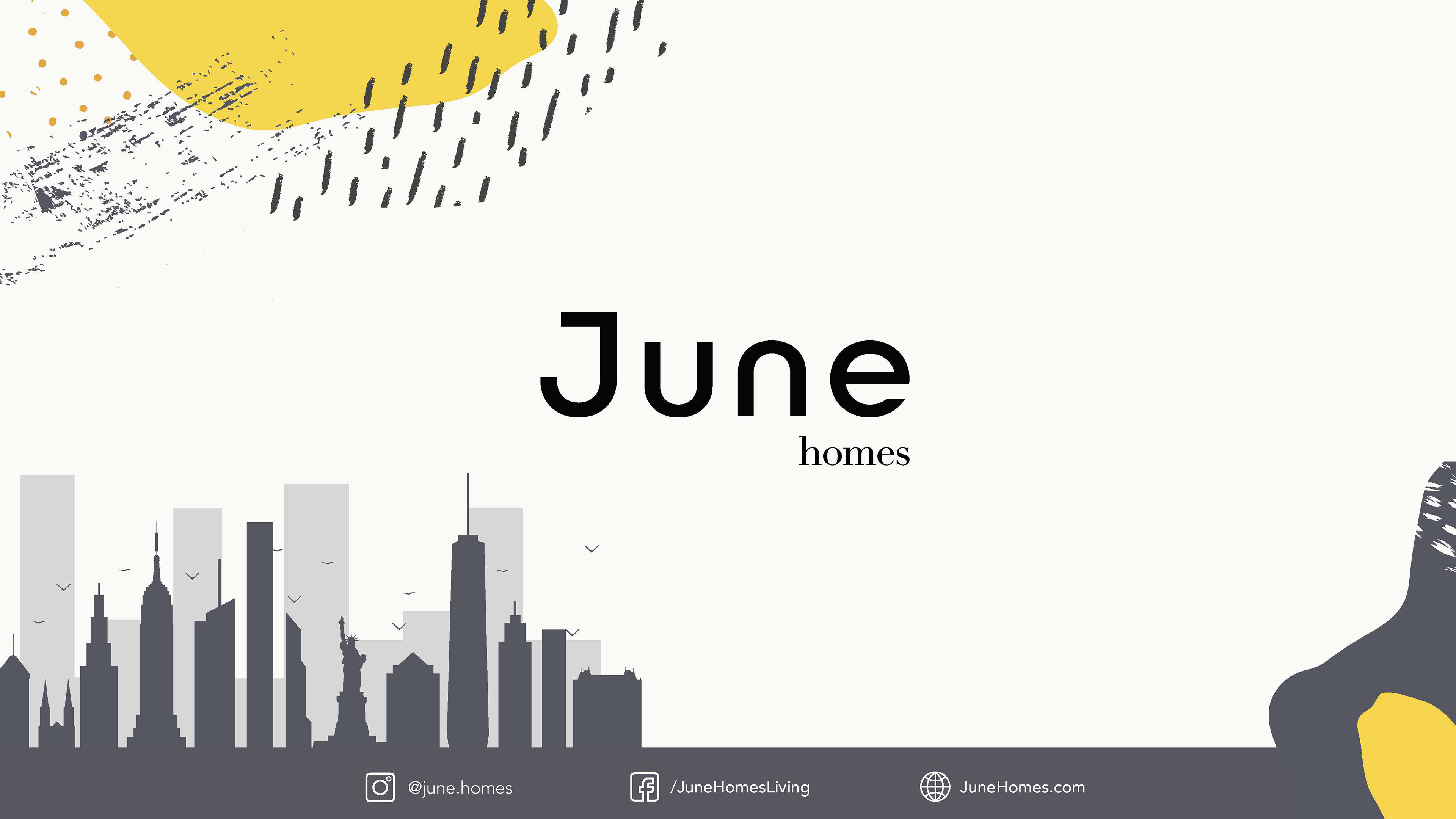 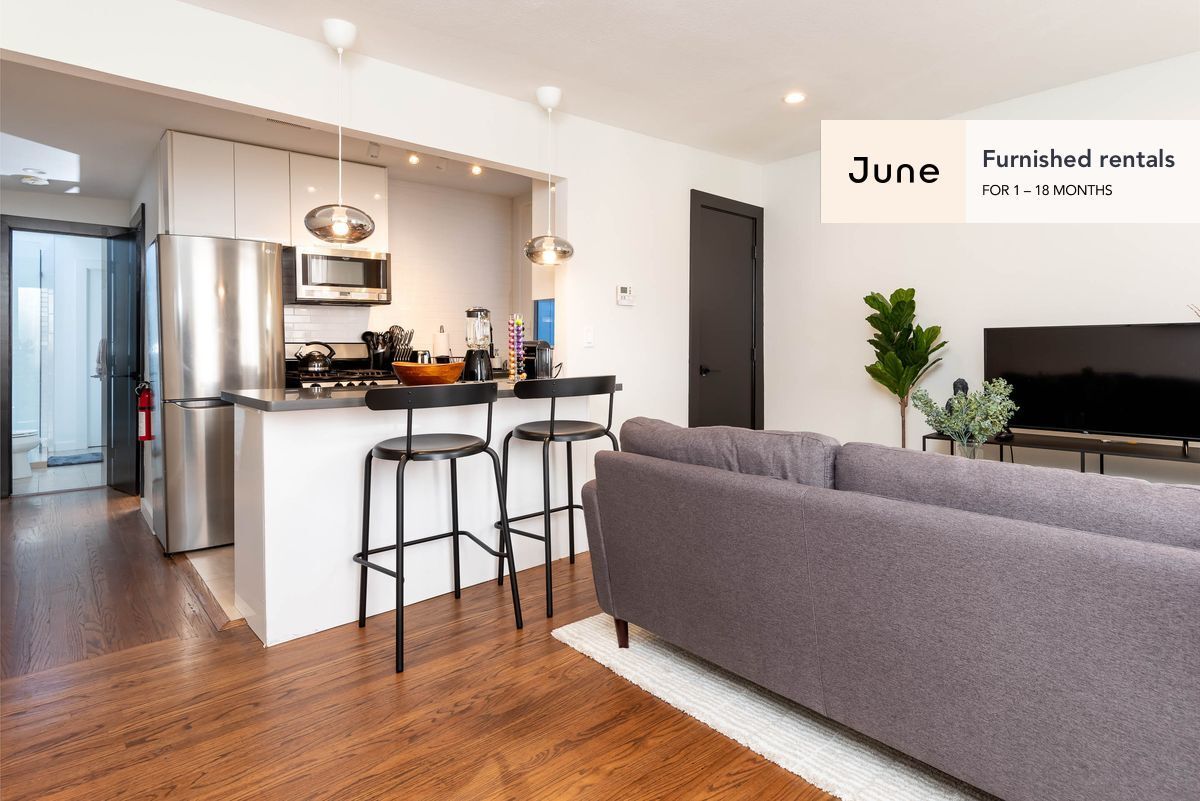