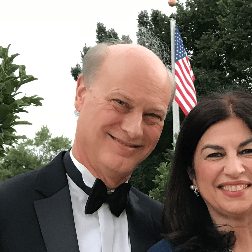 With the Bayer Corporation

Since 2005, Donald “Don” Lee Pferdehirt has overseen safety, cost control, and quality as the head of global technical support for methylene diphenyl diiscocyanate (MDI) operations improvement at eight sites in six countries for the Bayer Corporation. Prior to serving and his current position, Spring, TX resident Don Pferdehirt held various leadership roles within Bayer, including area manager and production superintendent.

Since joining the company more than 20 years ago, Don Pferdehirt has received 10 Quality Excellence Awards and a Gold award and was a three-time finalist for the President's Achievement Gold Award. In recognition of his efforts in energy efficiency, he earned the company’s 2000 Corporate Energy Savings Trophy.

Mr. Pferdehirt holds a bachelor of science and a master of science in chemical engineering from Pennsylvania State University as well as a master of business administration from the University of Houston. Outside of work, he supports charitable organizations such as the Lupus Foundation of Pittsburgh and enjoys traveling and attending the theater. 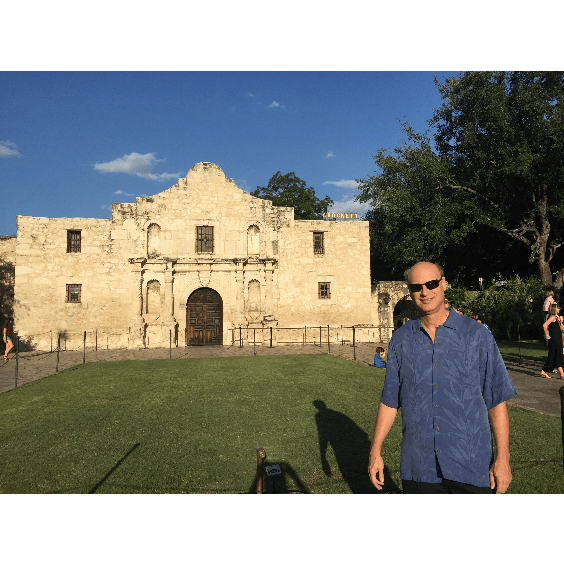 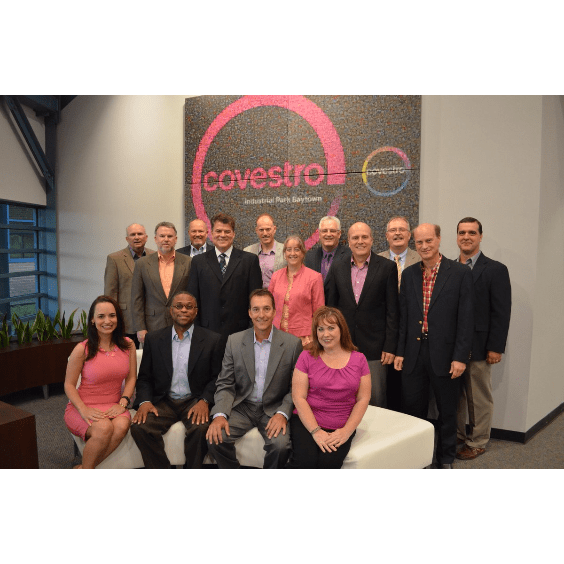 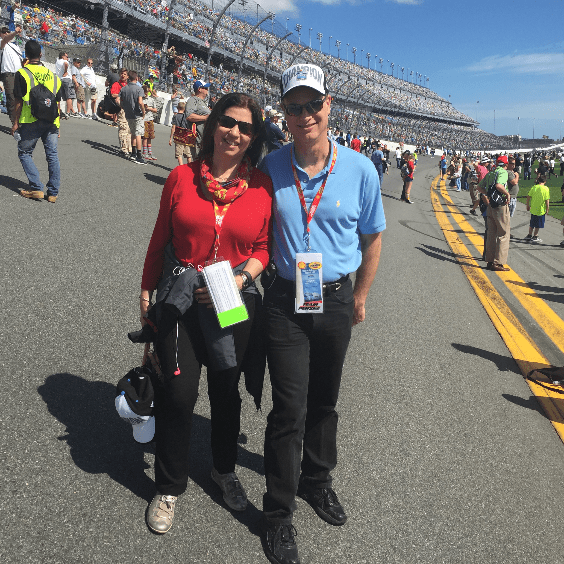