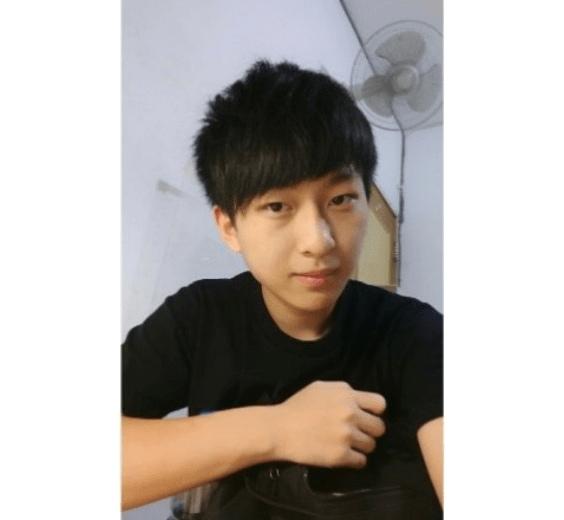 I major in computer science at National Tsing Hua University

Hope to become a backend engineer

My research is related to software engineering. In addition to my research in school labs, I also tried to make my own app Memery, which is a social platform for memes. Moreover, I join some teams and do projects, most of them are e-commerce website/app. We help people to build their own platform to sell staffs. Among the courses I have taken during the master degree is UNIX programming and OSDI, they help me to learn more about the mechanism of operation system.

I worked as an backend intern in Alfred for four months. Most of my work is making some tools for backend team and QA team according to their needs. During my internship, I learned a lot of knowledge about backend development.

During my college, I was passionate about computer science. My roommate and I felt excited to learn everything. The database course I took in college inspired me to become a backend engineer in the future. In addition to go to class, we often build some interesting projects like using raspberry pi to build a smart plug and face recognition door in our dormitory, or two player online Texas Hold'em game.

This project is an App for meme. The main goal of the App is to build a social platform for memes. It offers users to make memes with template, upload memes, comment, share, download, etc. This App is available on Google Play and have 1000+ users registered. The iOS version is developing and will release in the future. The technique used in backend is Node.js and MongoDB, and the services are deploy on GCP, Atlas. I also used Github Action and kubernetes to do CI/CD process.

The purpose of the project is for me to fully understand how a HTTP server actually works. I wrote a web server in C programming language to manage socket connection, handling packet, mime, and http protocol without the help of any server framework or library. This server can serve static files including .html, .jpg, .png, .mp4, and so on. The  feature of the server is similar to simpleHTTPServer in python.

This is my school project completed with my classmate. The first target of this project is to build a system which can manage the face (add or delete) that can access the door by web. The second target is build a real locked door and can be open only by registered faces , and it's deployed on raspberry 3. We used nodejs and vue.js to develop our website and used python, opencv and tensorflow to process the face picture. Eventually, this project won the chrestomathy in our school competition.

This project is an Android/iOS APP. The function of this Android app is to allow high school students searching the entry scores of all universities in history and compare them easily . This app has published on Google Play, its number of downloads has surpassed more than 30,000 times, and reviews has reached 4.7 star on Google Play.