A matrimonial/family law attorney and a longtime resident of Yonkers, New York, Gordon Burrows holds active memberships in the American, New York State, and Westchester County bar associations. Over the years, he has been involved with litigation resulting in notable decisions documented in the New York Law Journal on issues relating to child custody and the equitable distribution of marital assets. Gordon Burrows also received widespread television news coverage for his role in a groundbreaking case that focused on the issue of social media disclosure.

Before establishing his current law office in 2004, Gordon Burrows served tenures with several private law practices and the Westchester County Attorney’s Office. He remains active in the public sphere as the 15th District of Westchester County's county legislator. He was elected to this office on February 15, 2005. Previously, Mr. Burrows also served as a member of the Yonkers City Council for ten years and as the council’s majority leader for seven. 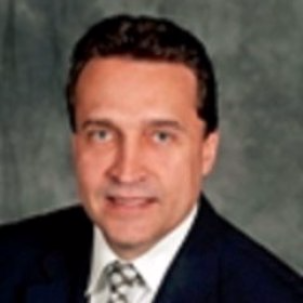