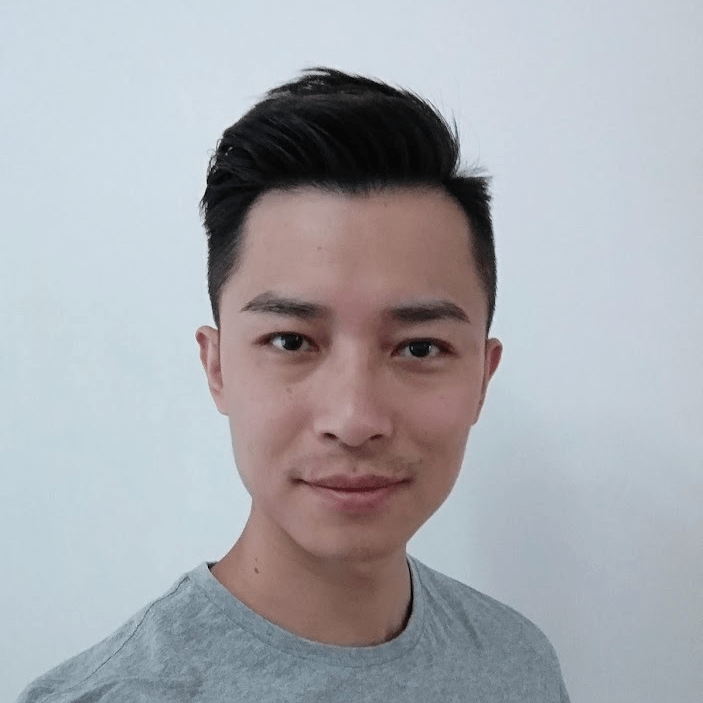 Hi, My name is Jason Wei. I graduated with a bachelor degree in computer science from ChuanHua University in Hsinchu. In 2018, I finished training of “Intellengient Training Talent Class” in “Institute for Information Industry”. Which learned C#, SQL, ASP.NET, Python, IOT technologies. “Human resource System” is our team final project for this class.

Then I worked in Taipay until now. At start, I am a PG, did a lot of .NET CORE MVC work as my supervisor told me. In first year, I enhanced ASP.NET skill and relevant web programming skill. The second year, I was promoted as a SD, I draw flow chart, design schema and consider server resource and security.

In my spare time, I try to learn new technologies as my side project, such as Vue, Angular, docker, Redis, Azure, Signal-R, Rabbit-MQ, Python and Flask.