Hello My name is YI-CHIEH Huang. You can call me Jay. I was born in a well to do family in Keelung City, there are four people in my family, my parents and my sister. While I was in junior high school and senior high , my score is not very good, but in English there is great interest from an early age, because of my uncle, his English is very great, and has a chance to work in Europe due to having the good command of English, so I hope that one day, I could be speak English fluently like my uncle. Thus, I would get a favorite job. Because of this idea, when I was in junior high, I knew that I needed to study in foreign languages or language-related subjects. In the high school till my road of English, but the difference is that my high school in Keelung can take a second foreign language, so I choose
French.
Also in while, my uncle took one of his colleagues into my Grandma home, she is my aunt now, my aunt is
Netherlands people but she studied in Spain of French school, so she can speak seven species foreign languages, including English ˋ French ˋ German ˋ Italian ˋ Spanish ˋ Dutchˋ Chinese, the reason why she can speak Chinese is that her hometown is in China, But she moved to Netherlands, and then she had lived in France for a period of time, and finally returned to the Netherlands, and get the job in my uncle's company, when hearing this story, I am pretty sure that I have to major in the department of foreign languages and hope that I can chat with my aunt in the second or third foreign languages or something like that.
In the third year of high school, the school opened a performing arts course, and this teacher let me light the enthusiasm of arts and film, and due to the teacher, I have the opportunity to go to the Taipei Arts Festival as a volunteer, because Taipei art festival volunteers is so much fun.
I was a volunteer of Taipei Arts Festival in the summer vacation of last year of senior high, I volunteered again in the summer vacation of freshman, but in the summer vacation of freshman , it is different from the past, as I went to my friend's public relations company to learn activities and the Executive producer.
Although I just had worked in my friend's public relations company for a summer vacation, but learning in there was different from the General work experience.
during the time in the university , as long as France movie or French-speaking film, I will find out and go to the cinema to watch, because I can apply French what I have learned, and keep myself in a French environment, so my language ability will improve gradually.
Now, I have learned Spain in the school of continuing education of Chinese Culture University because I was one of staff there.
This is my autobiography.
Thanks for everyone. 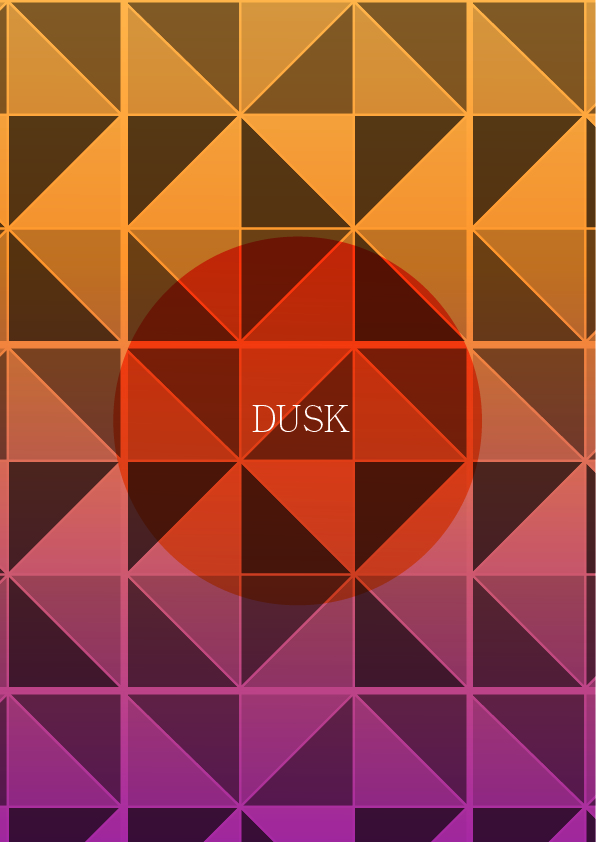 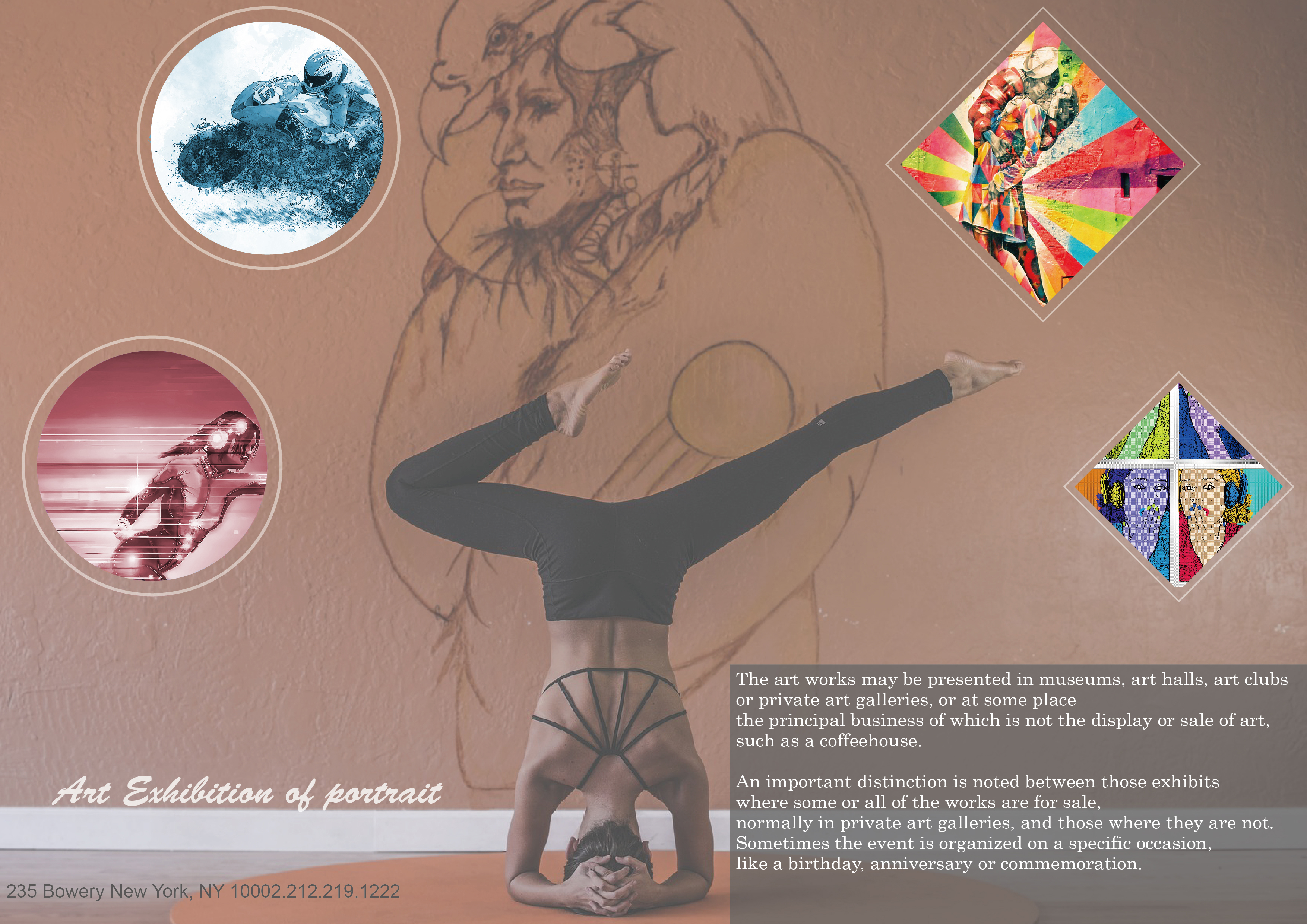 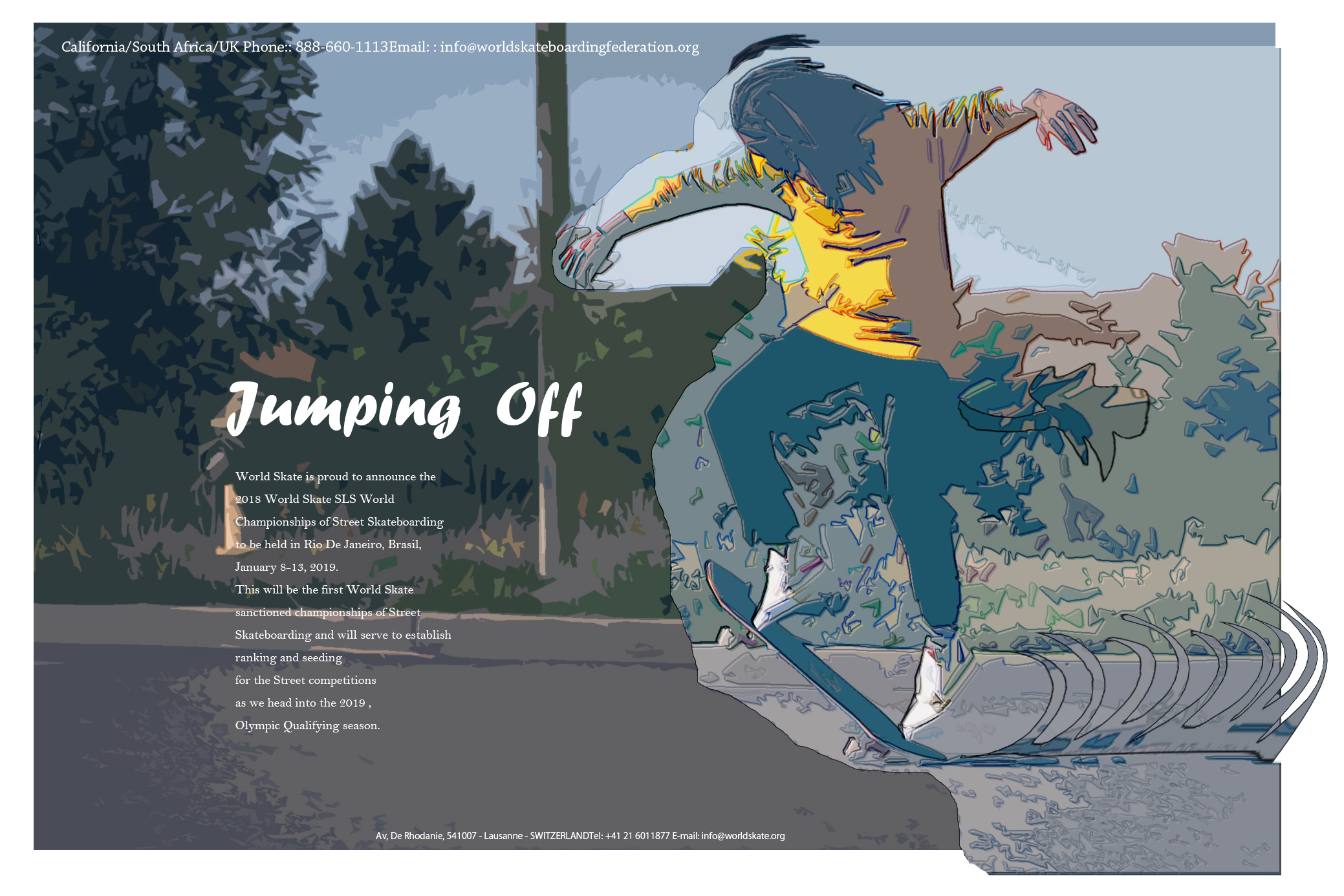