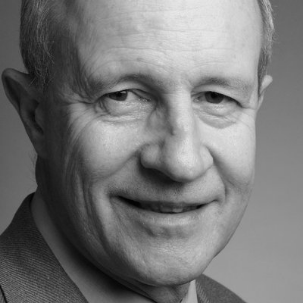 A Brussels-based private equity investor, Jean-Jacques Degroof focuses on the nexus between academic research and entrepreneurial innovation. He has conducted research and published several articles on this topic in journals in both the U.S. and Europe. From 2002 until 2005, Jean-Jacques Degroof participated in the Massachusetts Institute of Technology Industrial Performance Center’s local innovation system and benchmarking innovation research projects.

Mr. Degroof completed his undergraduate degree at the Catholic University of Louvain’s School of Management in the early 1980s and then accepted a position in the financial sector with Générale de Banque (now BNP Paribas Fortis). From 1986 to 1993, he held responsibilities as a Private Banking Manager and Human Resource Manager with Banque Degroof.