An experienced wildlife professional and animal trainer, Josh Ruffell has had a strong fascination with reptiles since his teenage years, when he kept a ball python as a pet. After high school, he studied biology at Salem State College in Massachusetts and completed a two-year certificate program in exotic animal training and management at Moorpark College in California. The Moorpark program gave Josh Ruffell the opportunity to train and care for wild animals including a black leopard, rhesus macaque, olive baboon, dromedary camel, and double yellow-headed Amazon parrot. 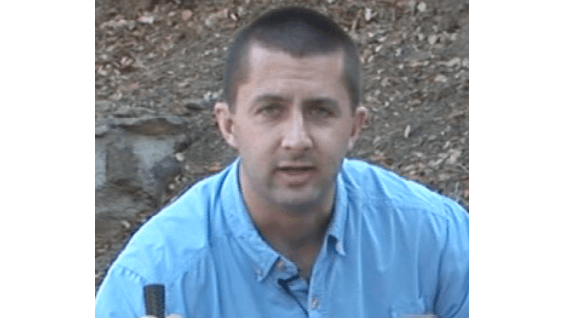