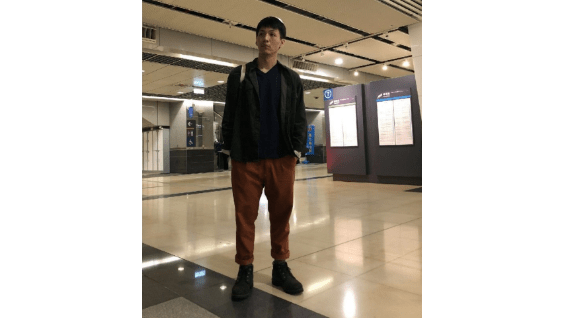 - Familiar with object oriented programing, good at cracking the tough nuts during developing and maintenance.

- Solid problem solving ability in multi-platforms. Experienced in break through the performance bottleneck in both native Android and iOS.

- Always play the role as a facilitator in the team, when there is an obstacle on the way.

- As an App developer in Hyweb, in charge of android e-book development. Boost the performance by utilizing openGL on weak android tablet CPU, to have a buttery-smooth page turning animation on high resolution display.

- As an App Consultant in P.Q.D., developed BLE iOS and Android APP from scratch. Experienced in co-working with firmware engineers.

- As an App developer in AOI, applied and contributed the ijkplayer (a cross platform player project on Github) to make it able to record video on iOS and Android in framework layer.

- As an Project Leader Engineer in Gamania, not only chaired the iOS beanfun app architecture design and eliminate the performance bottle-neck for its highly customized and complicated User interface, but also make recommendations and instructions to the Android team to help them conquer the task.