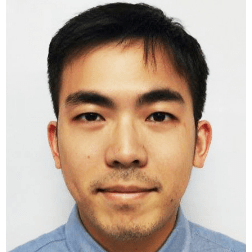 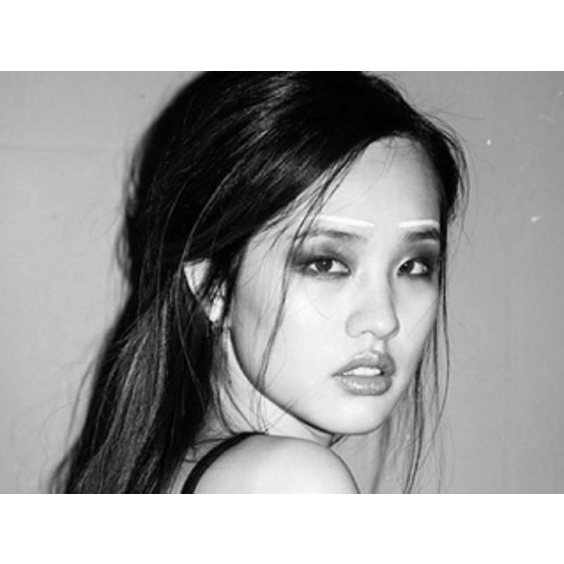 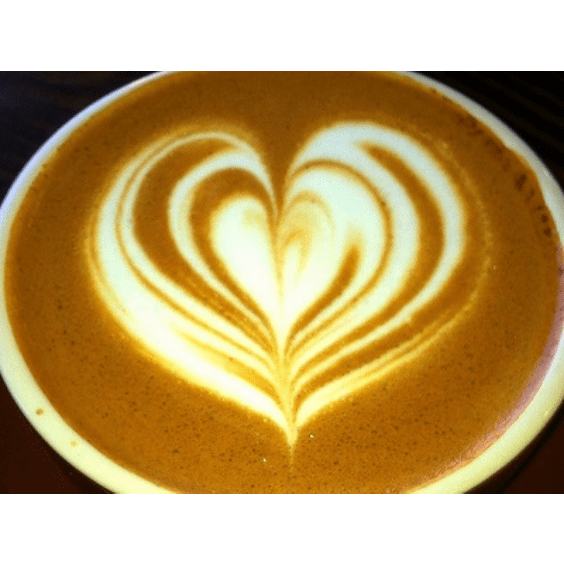 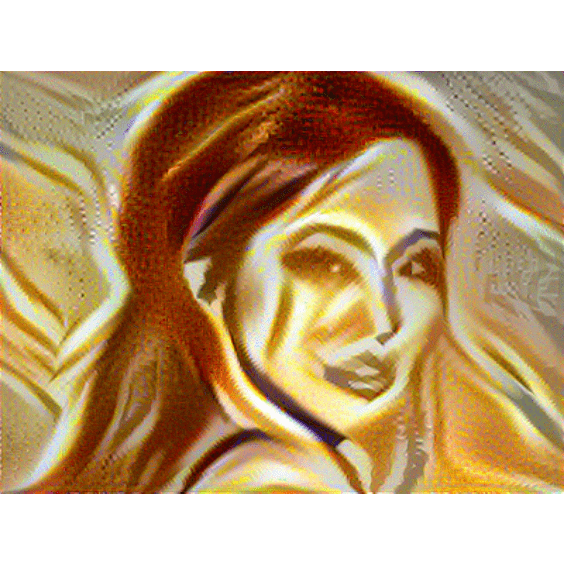 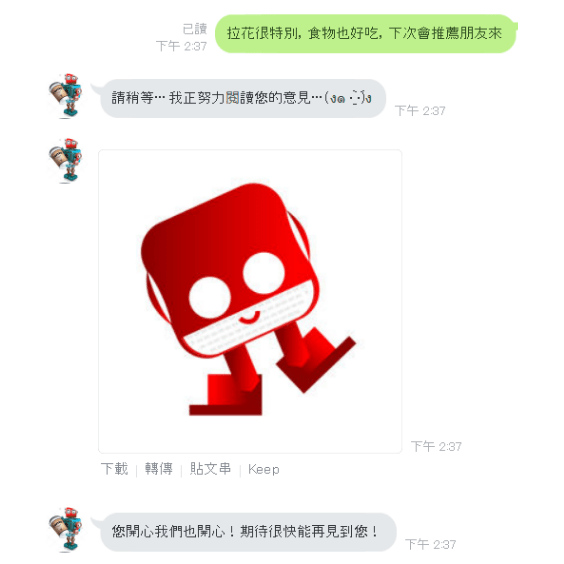 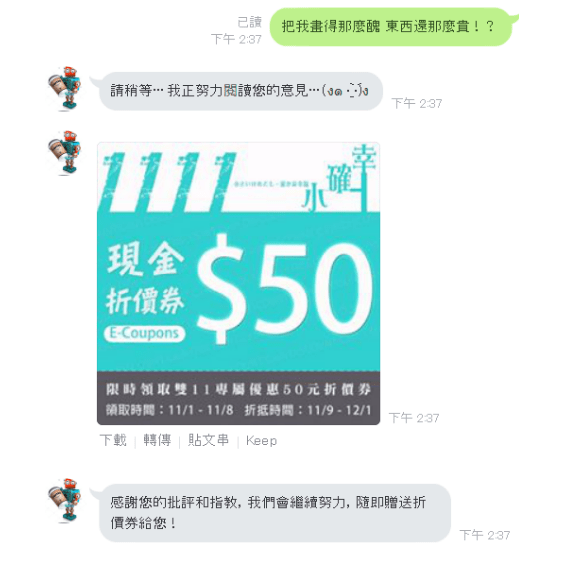 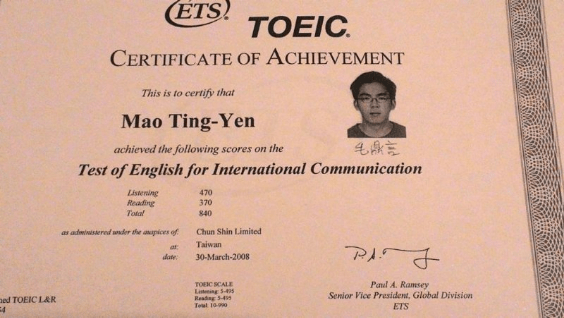 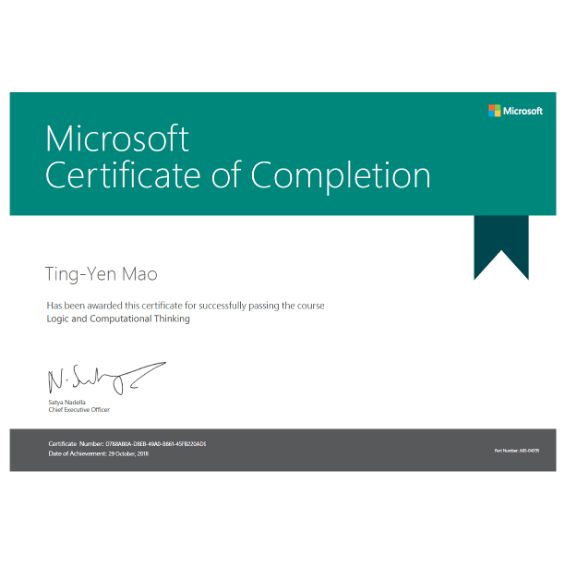 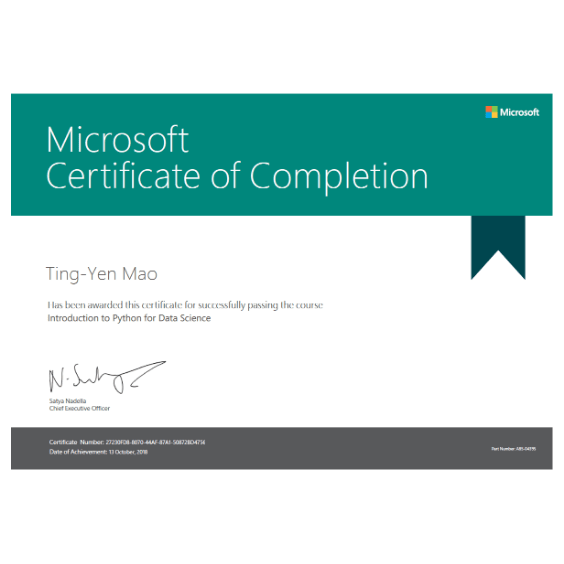 HI! I'm Ting-Yen Mao, born in 1988. "Ting-Yen" means "a promise as steady as iron" in Chinese. Being a shy but nice person, I feel comfortable to teamwork with various people, so do they! I got "The Most Popular person" prize in high school, which can be a proof.

I love reading since I ran into "Sherlock Holmes" stories in childhood, which becomes an influential habit in my life. In addition, sports and go (圍棋) are also my hobbies. Therefore, when Alpha GO beat the Korean go master, it’s really a shock for me, which made me step into the world of coding and appreciate the beauty of it.

Studied electronic engineering in NTUT, one of the top-ranked technological university in Taiwan. Then after military service, I applied a job of newspaper editor in UDN group. (the most promising newspaper company in Taiwan) It’s a big reverse, so there was a doubt for everyone at first: “how could an electronic engineer become a good editor?” However, at the end, with continuous efforts and benefits of reading, I was recognized to be one of the best young editors, who is not from traditional literature profession but able to well construct words and articles with clear logic.

Start self-learning Python, I fell in love with this simple language and clear logic behind. Thinking coding has a much deeper career development, I choose to take adventure once again and jump into the world of computer science. Studied hard in III(資策會) for 5 month, my ability already won teacher and colleagues' recognition. I will keep working hard to become an AI engineer who can contribute more than just coding!

The most difficult problem I conquer is...

It sounds strange, but one of the most difficult technical challenge I met was... I forgot ! About five months ago, I was still a newspaper editor, worked on night and learned Python online after work. My Python teacher came from MIT, he taught well but the homework was also hard. One day I met a quiz, the TA said this question is a little hard, maybe needed some time to solve it. Since I am a stubborn guy, I spend 4 hours on the question, but still did't know how to solve it. Since I just learn coding for fun for few months, it seems that I was about to quit at that moment.

I was tired and took a shower desperately. After few minutes I sat in front of computer again. An amazing thing happened. There was a message board on web, I saw a father said: "Don't know how to solve it and go to play with my son. After 5 minutes I realized something and come back to solve the quiz, happy!"

I was shocked. In my view the most difficult job for a man is being a father. THAT GUY! He took care his son and still trying to solve the question. Why I would want to give up so easily? In the end I worked all night and still can't find the answer. I sleep few hours and go to my company. I edited newspaper without emotion - the only thing I could think was that quiz. When I came home, I finally solved it.

I already forgot my answer, also the question, but I will remember the father's message all my life. He taught me not to give up. After 2 month I quit my job, went to learn A.I. five days a week. I know I can coding, and I love that. Now I am graduated from the school, ready to fight with the father's words!