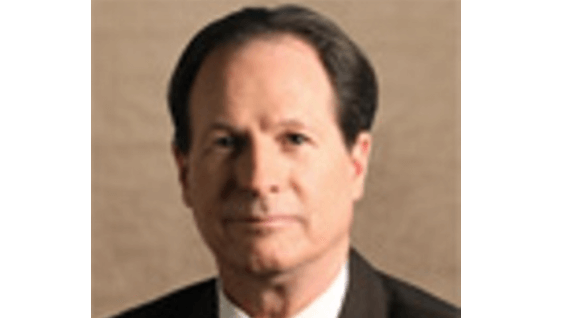 An accomplished Los Angeles attorney, Michael Lin Baum graduated summa cum laude with a bachelor of arts from the University of California, Los Angeles, where he also earned his juris doctor. He went on to establish himself as a lawyer in the fields of airline accidents and other commercial transportation disasters and a litigator in the field of pharmaceutical product liability. Michael Lin Baum has served as a managing partner and practicing attorney in the Los Angeles firm of Baum Hedlund Aristei & Goldman since 1985.
An active member of the field, Mr. Baum has lectured widely, including a recent appearance at Santa Monica College in which he lectured on disease and scientific misconduct. He currently maintains a perfect peer review rating on Martindale Hubbell and is ranked among The Best Lawyers in America and Who’s Who in American Law.
When he isn’t engaged in activities as a lawyer or firm manager, Mr. Baum likes to surf on his boogie board and play softball, volleyball, and foosball.