Seasoned entrepreneur Moshe Junger is born in Monsey, NY in 1978. This skilled professional has a demonstrated track record of success spanning more than a decade.

Moshe Junger was a president and co-founder of a Brooklyn-based development company, RosmaDevelopment, prior to becoming the proverbial “Helmsman of Sterling Developers”.

His entrepreneurial skills helped him to raise over $150MM in equity and managed approximately $ 1BN in acquisitions by 2003.

Moshe Junger has helped both start-ups and established companies with the development of business plans, financial projections, buy-out and succession strategies, and development project execution.
Furthermore, the acquisition and development of properties spanning from the Tri-State area to Eastern Europe, such as “The Verizon Building”, as well as the highly competitive RFP for CUNY’s Student Housing project in Long Island City were initiated by Moshe Junger.

Since always Moshe Junger has been focusing on rising residential and industrial developments in noted emerging urban markets, whether in principal developments, joint ventures, or advisory roles. His network of industry relationships, vision, market knowledge, and potently effective in-house resources have made him a true “titan of industry”. 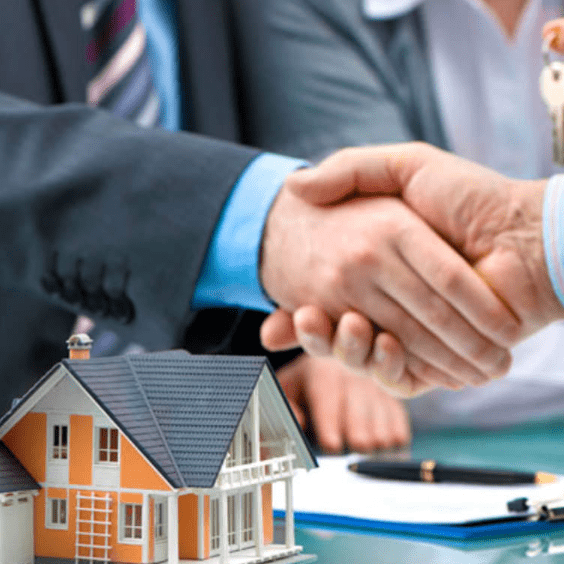 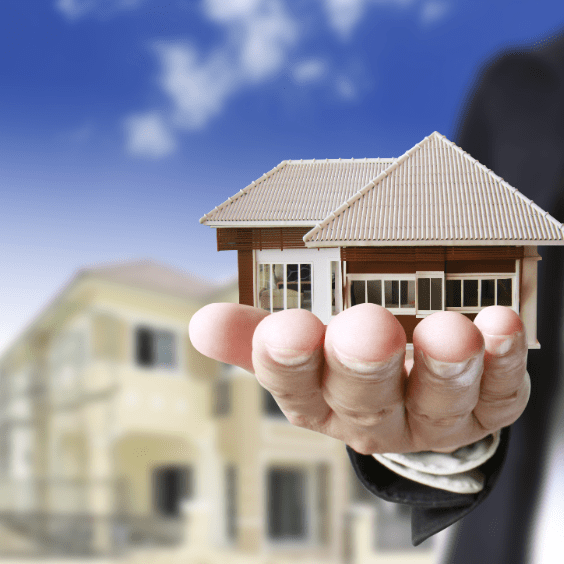 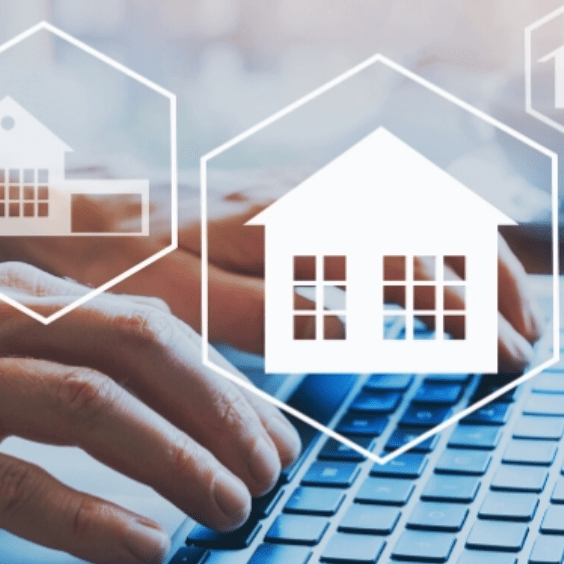