12 Phrases That Don’t Belong On Your Resume

What most people don’t realize is that what you don’t include in your resume is almost as important as what you do include. Because of that, if you want your resume to be at its best, you need to make sure that you’re not making any of these common mistakes.

Here are twelve phrases not to include on your resume – as well as why you should avoid them wherever possible.

One survey from CareerBuilder found that this term turns hiring managers off more than any other term.

Being able to meet deadlines is a fundamental part of every job. Boasting that you’re able to do it implies that you have nothing else to boast about.

This is already a given. Either include references or don’t, but don’t sit on the fence with this unnecessary turn of phrase that doesn’t add anything to your resume.

It’s better to show and not tell. Instead of claiming to be results-driven, highlight an example from your career in which you actually drove some results. Because let’s face it, if you can’t think of a good example then maybe you’re not results-driven after all.

Again, you need to show this instead of just making the claim. On top of that, employers will already assume that you’re a team player – because otherwise why would you be applying to become part of a team?

We can safely assume that if you’re mentioning something on your resume, you did it successfully. It’s not like you’d write, ‘Unsuccessfully managed a team and got fired after they mutinied and went on strike.’

It makes you sound like a pack of potato chips. Don’t use ‘veteran’, either. People can draw their own conclusions from your work history and your achievements.

This makes it sound like you made coffee for someone else while they did the real work. Don’t say what you helped someone else to do – explain what it was that you did yourself.

Like describing yourself as a visionary or a thought-leader, it creates the impression that you have an unrealistically high opinion of your own abilities. As with many of the other items on this list, you shouldn’t make the claim – you should show it instead.

Nobody in their right mind would describe themselves as lazy, and in our always on world there’s no room for anyone who isn’t hardworking. On a similar note, don’t talk about working well in a fast-paced environment. Every work environment is fast-paced in the internet age.

Unless you’re applying for a job as Sherlock Holmes then describing yourself as a problem solver can sound pretentious. Instead of saying that you’re a problem solver, show a couple of examples of the problems you’ve solved.

Your resume is your single most important asset when it comes to finding a job, and so it’s vital that you make the most of it. If you’re struggling, consider calling for backup and hiring essay services or even just asking your friends and family to read your resume and to share their honest opinion.

When it all comes down to it, much of the advice in this article comes down to “show, don’t tell”. In other words, don’t just say something – put it into context with an example. Instead of saying you can lead a team, talk about a time when you were doing just that. It brings your resume to life and makes you seem much more attractive to potential employers.

Above all else, keep hustling. You should never think of your resume as finished because there will always be room for improvement. Make sure that you check it regularly and make sure that it always reflects who you are as a person. If you can, personalize your resume for each job that you apply to and take the time to explain why you’re a good fit for it. You’ll land that job in no time.

Laura Buckler is a writer by profession. She concentrates mostly on copywriting, blog post writing and web content writing. She writes web optimized content mostly. Her passion has always been writing, but she also lavishes epic amounts of time on her family too. Follow her on twitter.

Build your resume only in minutes!
Create my resume for free 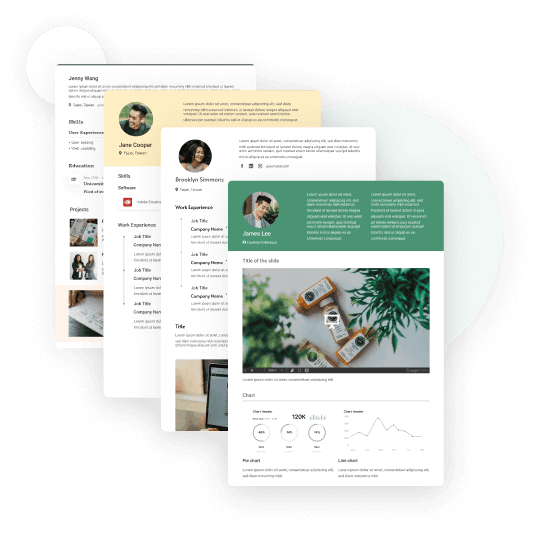 Here are a few links that may be helpful 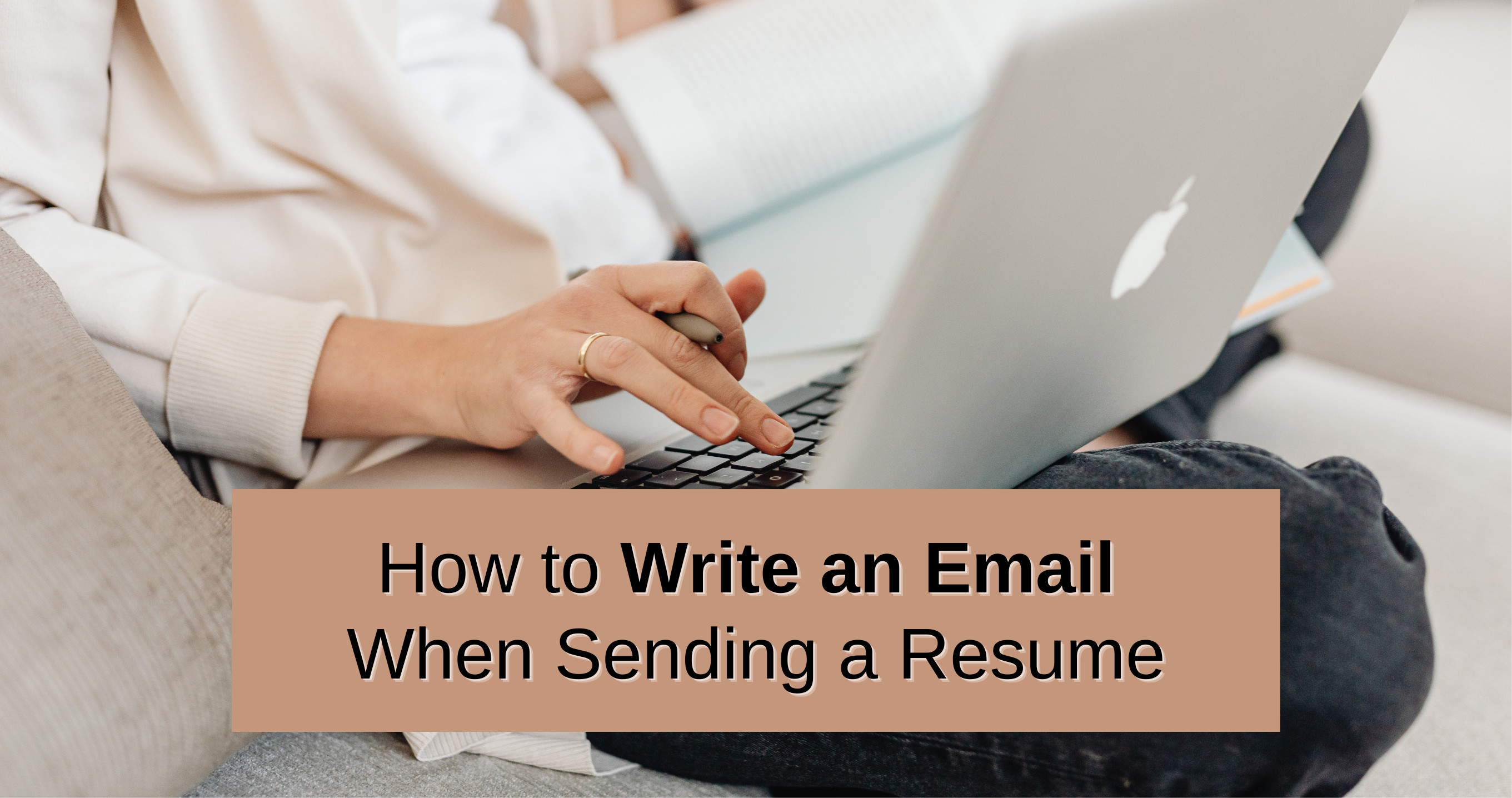 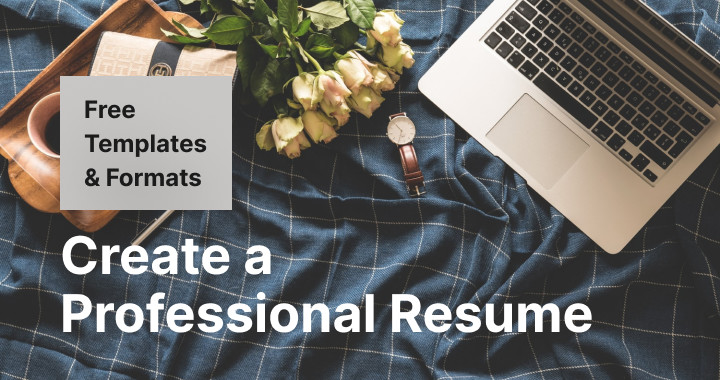 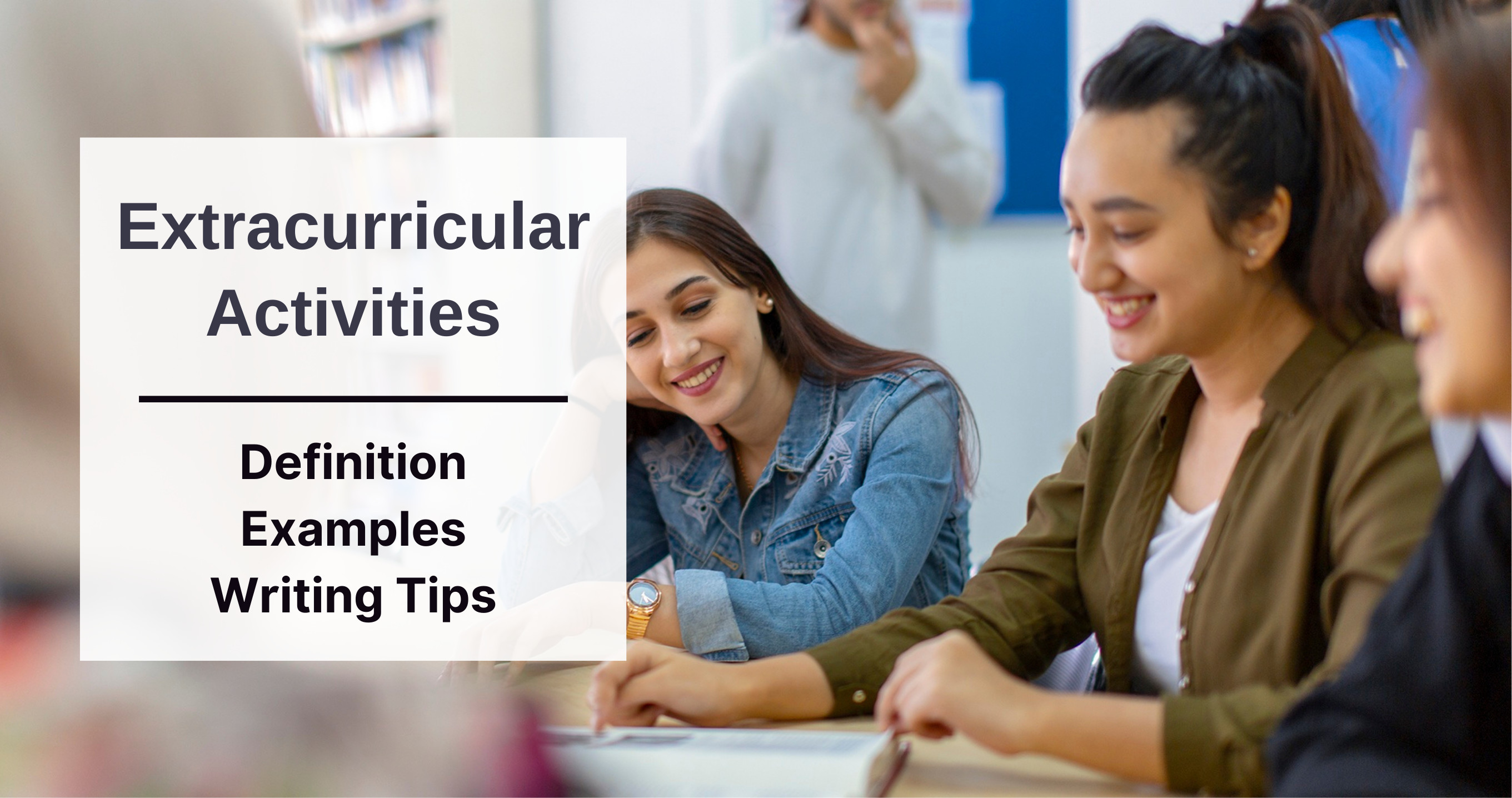 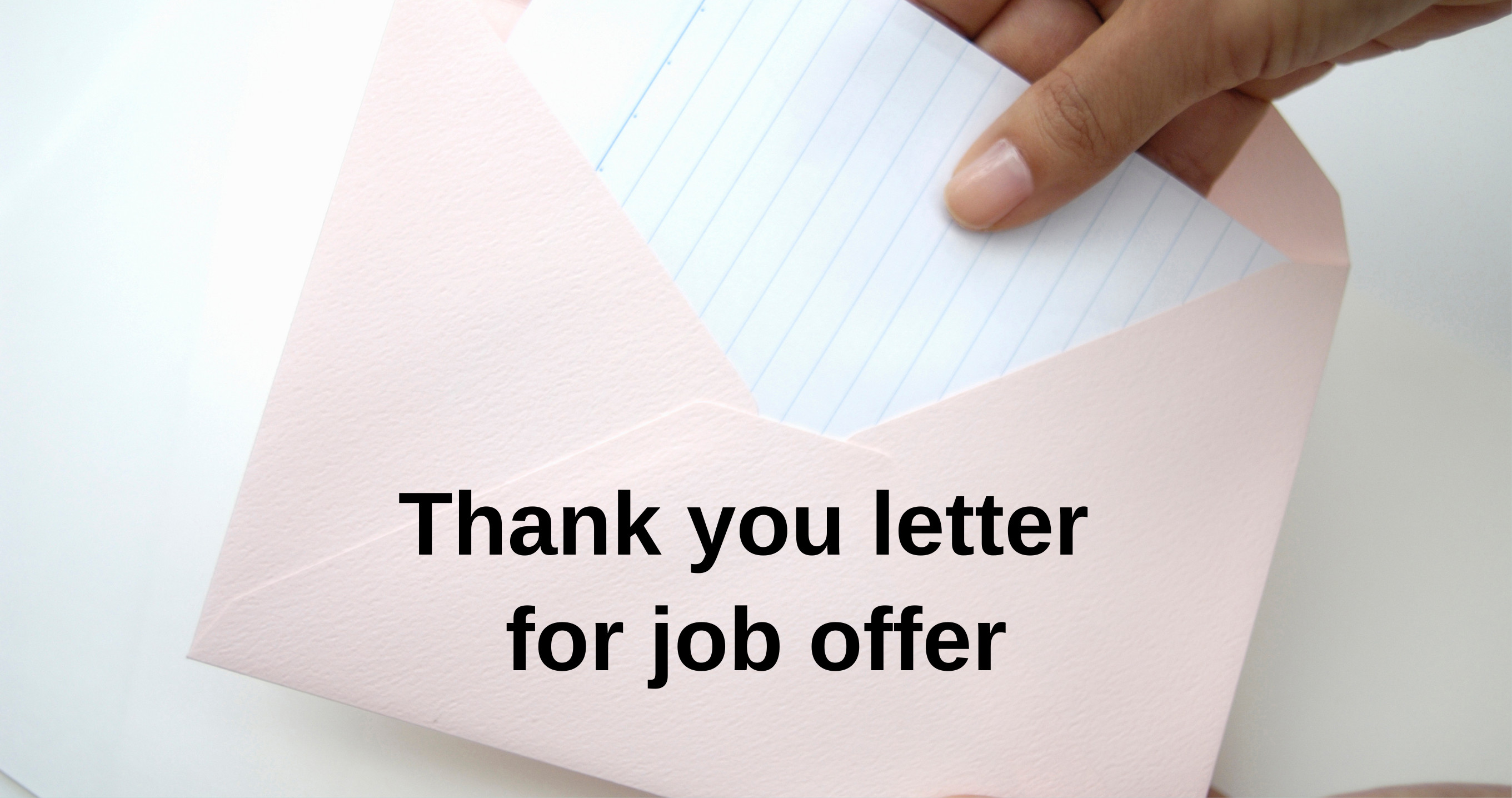 Writing a Thank You Letter for a Job Offer: Template, Samples, Guide, Tips 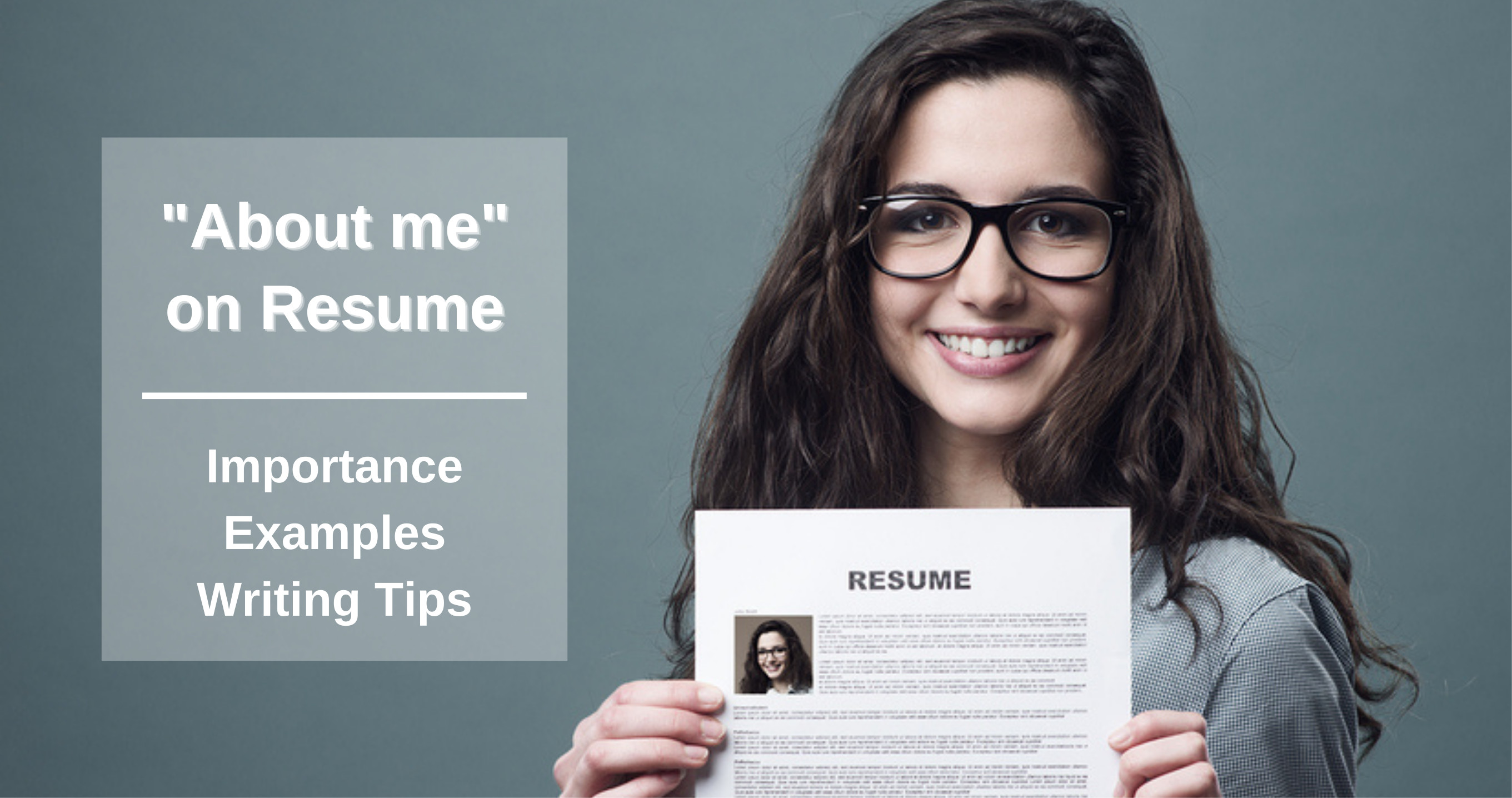 How to Write About Me in Resume (+ Tips & Examples) 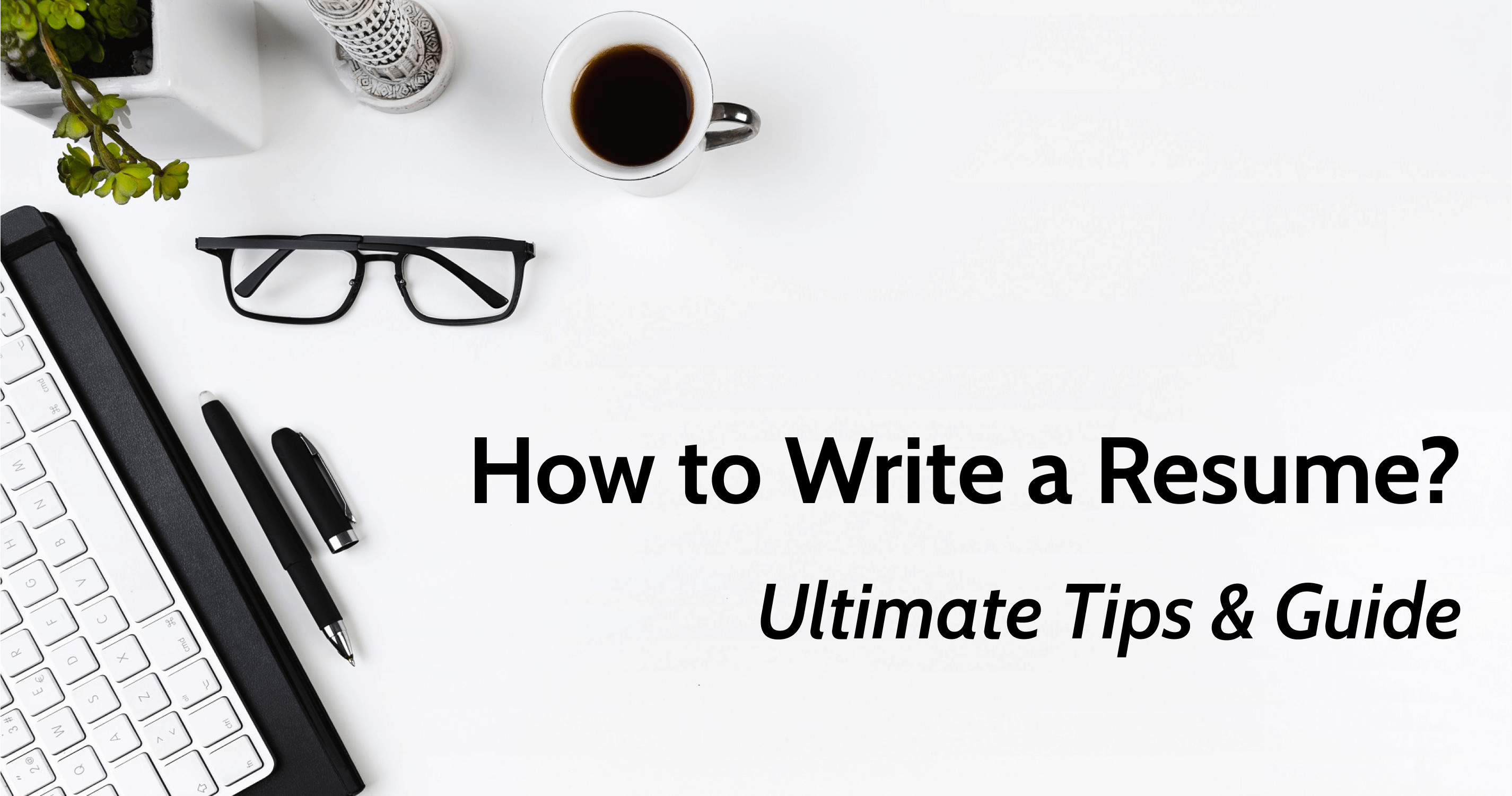 How to Write a Professional Resume?｜Ultimate Writing Guide & Tips 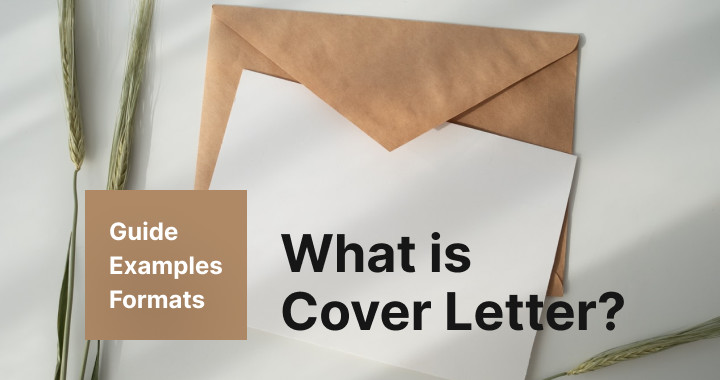 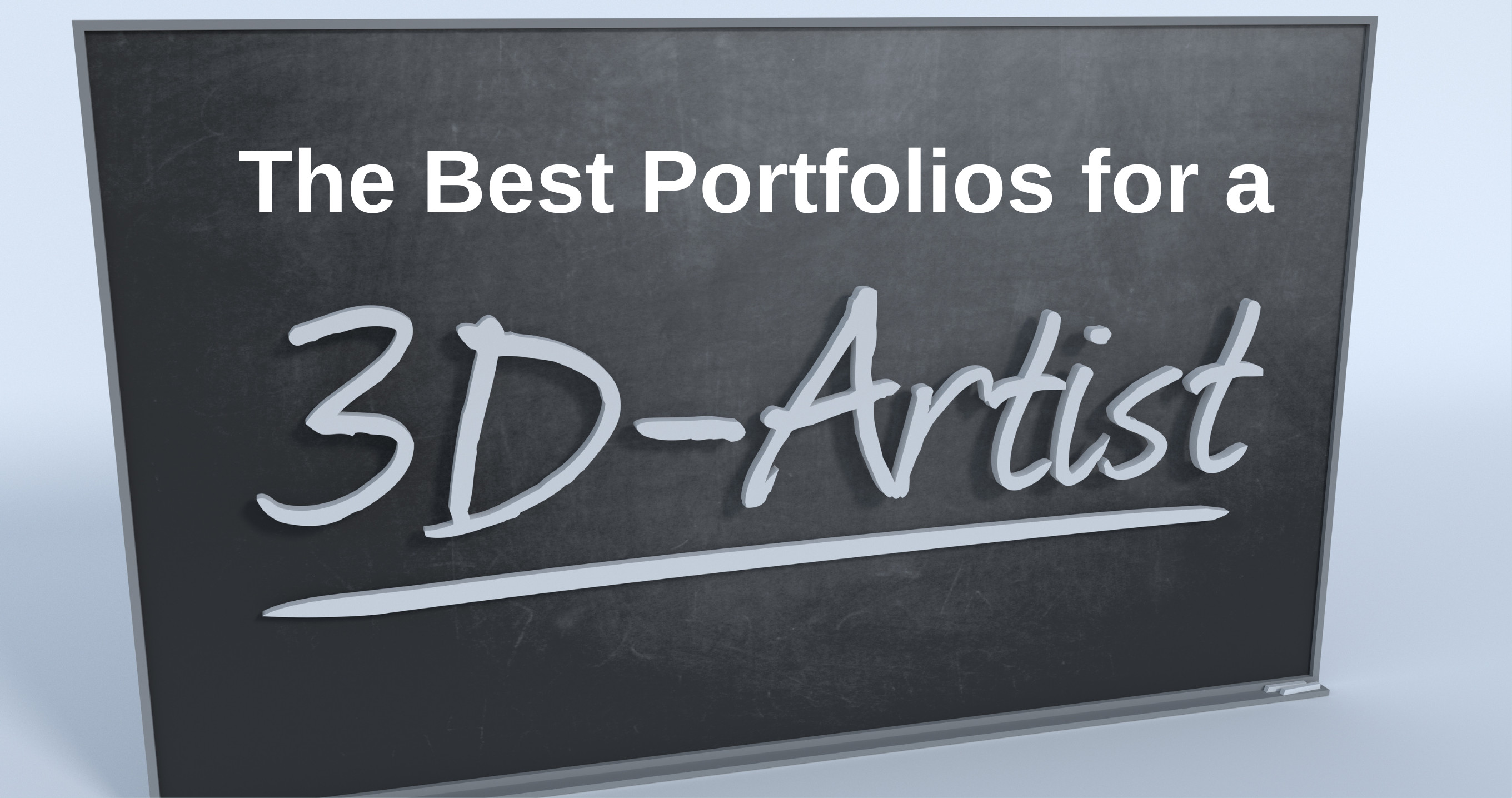 How to Create an Online 3D Artist Portfolio (+ Examples!)