Create resumes that land you a dream job.
Create a FREE Resume 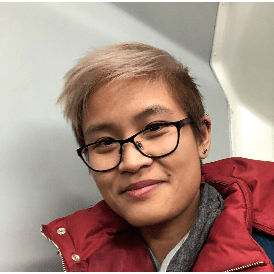 I have seven years of experience in developing back-end and front-end features for global companies in the logistical, sales and marketing and finance fields.

In the recent three years, I have developed on the following while on Version Control Systems such as Git: