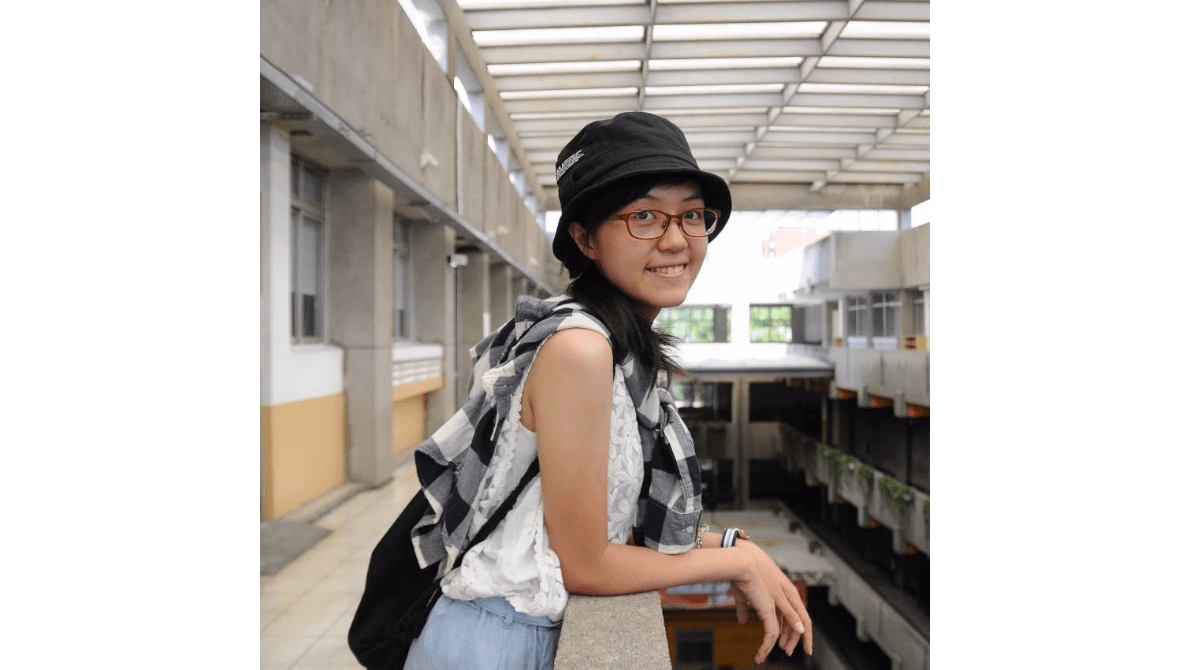 Out-going person and be expert in leadership.

Cross section area (CSA) of spinal canal has been an important indicator for lumbar spinal stenosis (LSS), which remains the leading preoperative diagnosis for adults older than 65 years. Until recently, the machine learning algorithms had been investigated in [5-7] for an automatic classification system. The automatic classification system exploited the luminance of cerebrospinal fluid (CSF) as the major features. Unfortunately, the limited sequences of magnetic resonance images, which included only T1 and T2 sequences, produced certain level of false alarm and reduced the classification rate. The band expansion process(BEP) proposed in [8] shed light on this issue by generating additional bands with non-linear functions. The idea of BEP unveils the non-linear relationship among sequences to increase the classification rate. The utilities of BEP had been evaluated in brain MR images [9]. This paper would like to extend the applications of BEP for classification of CSF. The experimental studies further demonstrated the benefits of the BEP.

Attended 2016 IEEE International Conference on System, Man, and Cybernetics (IEEE SMC) and had a presentation in the section of Modern Technology on Medicine, Health Care and Human Assist.

Attended the meeting of Cross-Strait CEO Summit. Had communicate with enterprises and student in China, exchange different thoughts and point of view about the global economic situation.