 Work on a piecework basis | 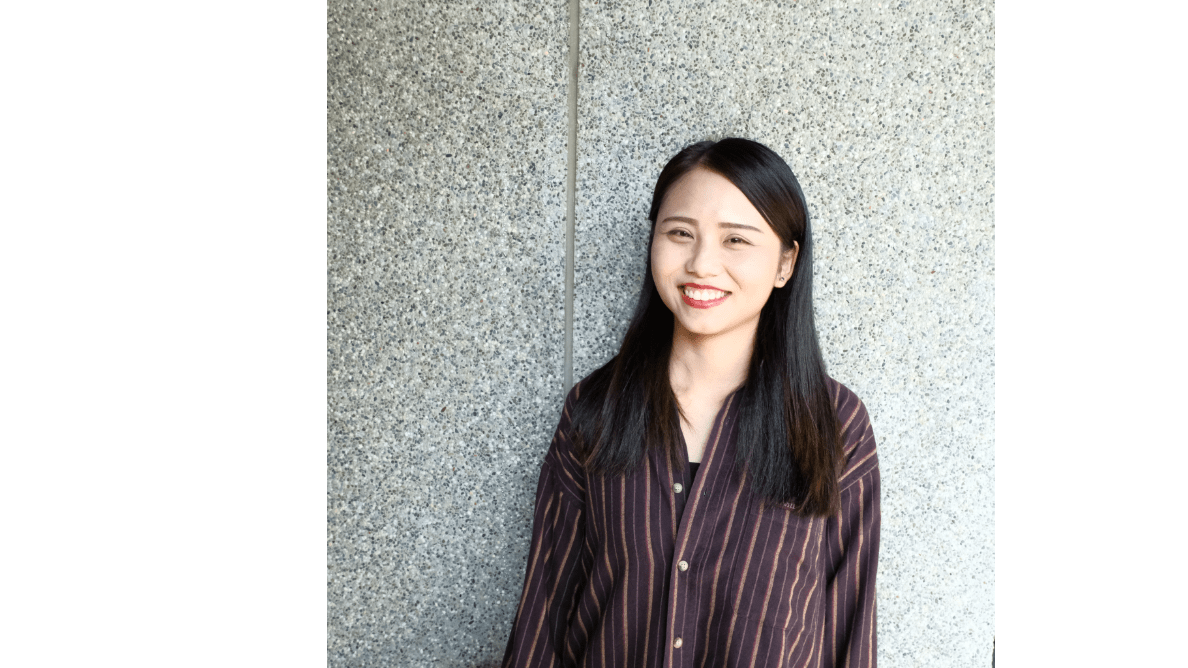 2020 05《Not everything is about you》 The graduation exhibits of Art Department of Tunghai University 105th,

I was born in Taipei and studied at Tunghai University in Taichung.

At that time, I started my creation with biological and life issues. Therefore, when I had a deeper research on biological art, I got more interested in it, and will go on this topic in the future. During college, my early creation were mainly based on mixed media and performance form by videos. I was attracted to performing arts, which I had joined the courses on my fourth grade, and participated in a abstraction performance that was cooperation between the school and Backstreet People Theatre I was really concerned about the issues of “animated, animals and humans”. And chose "gray areas with human carnivorous culture" as my graduate presentation topic to discuss the relationship between animals and humans, held a plan to performance with the participation of audience.

Usually I like to listen to music, enjoy troupe performances, travel around get in touch with different cultures, and are willing to talk with people about various ideas, particularly or full of imaginations.

I persist in things that I love, treat people with kindness, willing to accept any challenges, and like the accomplishment with group cooperation.

I will do more creation in the future, and improve my language skills, hope to communicate smoothly in Japanese, English with those native speakers in 2022. During participate as a volunteers in the Taiwan Animal Society, will have a deeper understanding in the animal industry and put my ideas into actions.

My mid-life goal is to study biological arts in Netherlands and open a VEGAN Japanese restaurant in Taiwan.