Robert Bensh is an energy executive with over 20 years of experience as a chairman and chief executive. Internationally, Robert primarily focuses on the industry in Ukraine, Eastern Europe, South America, and the mid-continent U.S. Originally from New York and now based in Houston Texas, Robert has hard worked to develop partnerships all across the globe. As a leading international energy executive, Robert has worked with nearly a dozen big name corporations. He's helped them refine and further develop their oil and gas businesses. Each of his roles has seen him boot these companies' growth, revenue, and production. His experience doesn't stop there-- he has also worked in building funds, capital, and acquisitions.

Robert Bensh originally received a Bachelors of Science degree from Arizona State University in Political Science and History. He believes that this education provided him an excellent foundation on which to build a career in a challenging and ever-changing industry. Later, he returned to Arizona State University to start studying toward a Master of Arts degree in Global Security. The program enabled him to further his skills in enabling strategic and innovative thinking, developing analytics, supporting interdisciplinary engagement. Robert also graduated from the University of Toronto as part of the Directors Education Program with the Institute of Corporate Directors, a program developed to for board directors to refined their corporate governance skills.

Although he isn't a politician, Robert Bensh is known for his excellent understanding of his industry and how it relates to political events. He has been included in several discussions on policy as it relates to energy, both in the United States and abroad. Today he is a sough-after advisor. Many groups have asked him to advise on the market, including a television group in Ukraine. Thanks to his strong track record, excellent career, and extensive travels, Robert is a strong voice within the industry that many admire and trust.

Interested in staying up-to-date on all the happenings in the oil and gas industry around the world? Visit Robert Bensh's blogs or find him on social media for his commentary! Check out RobertBensh.info for more.

Robert Bensh has extensive knowledge pertaining to the Oil & Gas Industry. His skills have helped to develop several industry businesses.

Robert has a particular passion for Global Security as it relates to both the energy and political industries. He proudly advocates on the topic regularly.

Bensh is well-versed in subjects related to Ukraine and its current political and industrial climates due to his professional experience within the country.

Robert Bensh participated in the Directors Education Program through the University of Toronto.

The Future of Oil: Where It's Headed

Industry executive Robert Bensh maps out a few of the biggest trends likely to affect the oil industry in the near future. 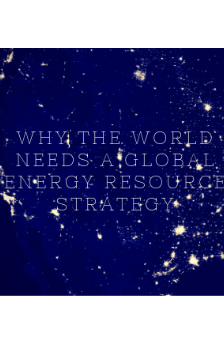 Robert Bensh explains why a Global Energy Resource Strategy is critical for the future. 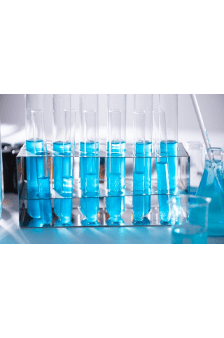 How the Coronavirus Impacts the Oil Industry

Learn more about the impact the coronavirus has on the oil industry here. 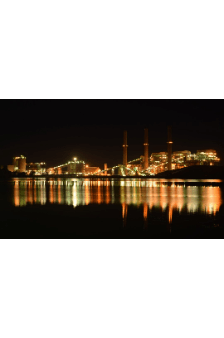 Four-Year High For Oil and Gas Discoveries in 2019

2019 was a great year for oil and gas discoveries! Check out this article to learn more. 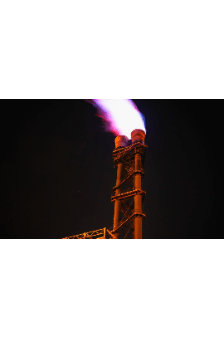 Do you understand the role flared and vented natural gas plays in the oil and gas industry and environment? 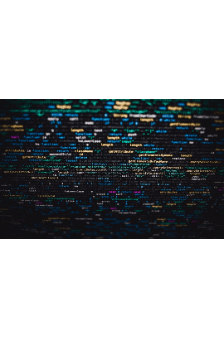 How Artificial Intelligence is Used to Optimize Oil and Gas Production

AI is revolutionizing the way oil and gas are produced. 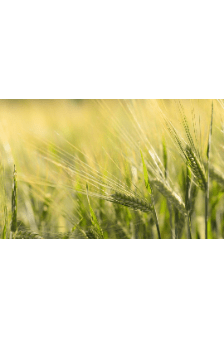 Learn more about recent agricultural movements in Ukraine in this piece by Robert Bensh. 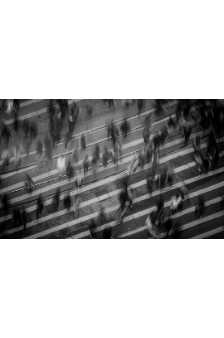 Interested in reading about Ukraine's census? Check out this article.

Here you can find a list of some of Robert Bensh's social media properties. Visit them to learn more about Robert, his interests, and his career. 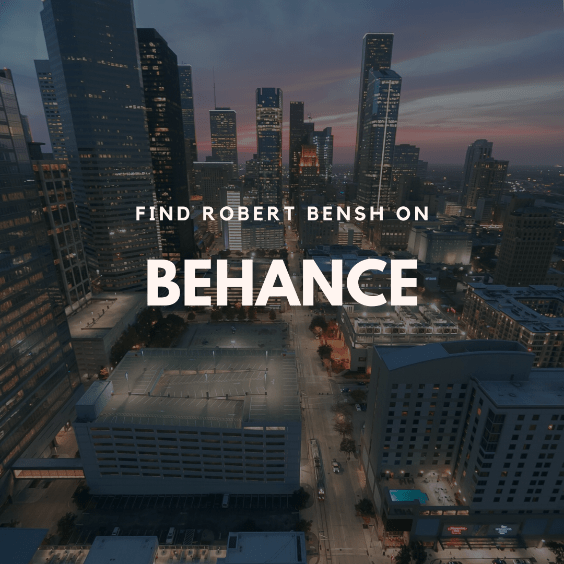 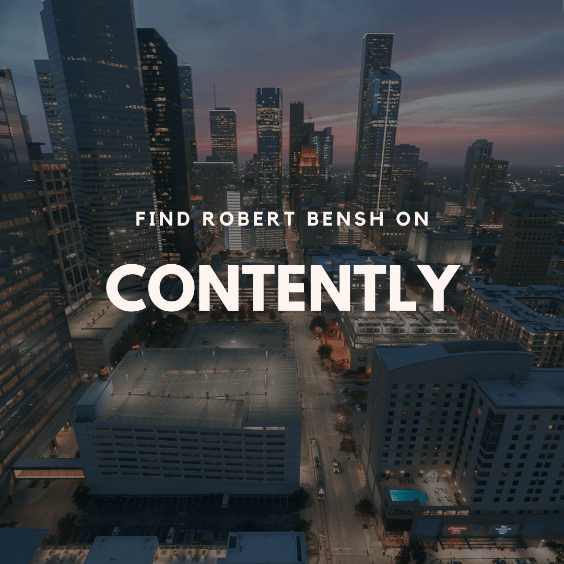 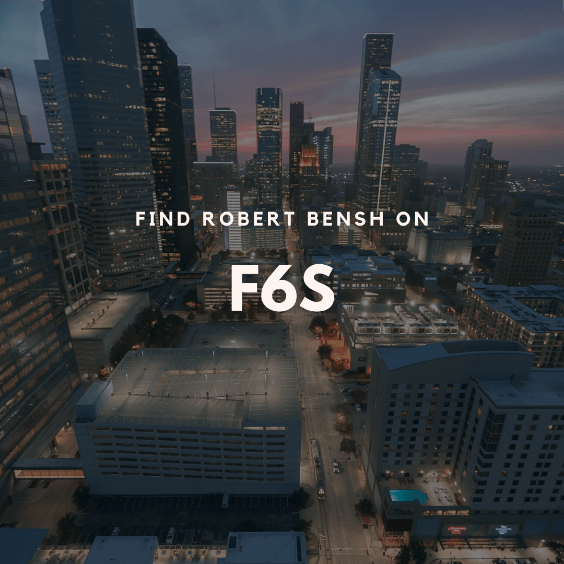 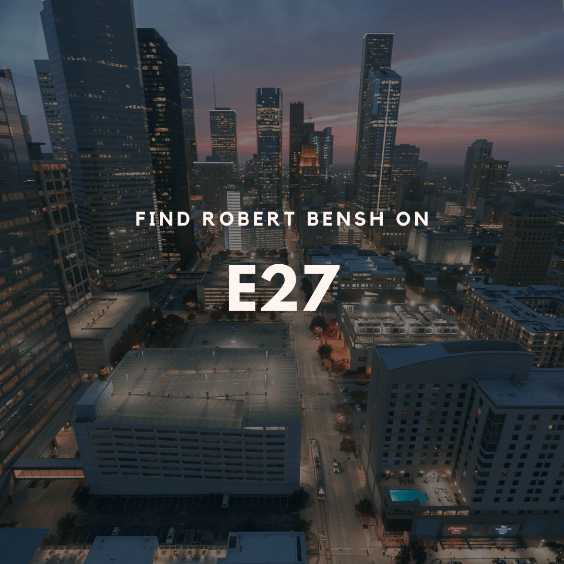 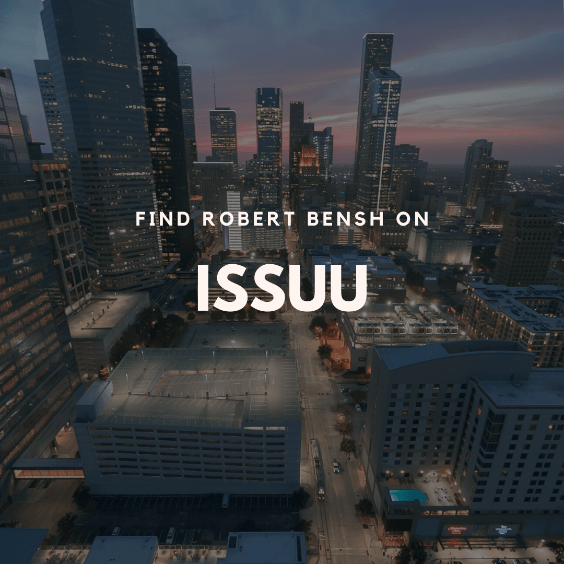 Interested in learning more about Robert Bensh? This short biography video sums up his career so far!