Ryan Wuerch began his technology-industry career serving as president of Learning 2000, a firm that sold educational software and platforms. In this position from 1998 to 2001, Ryan Wuerch was instrumental in a Gateway Computers partnership, which made Learning 2000 software the second-highest-selling software of 1998, behind Windows 98.

In 2001, observing the proliferation of cellphones and their use connecting to the Internet, Ryan Wuerch invested all his money in Motricity, a firm dedicated to data and Internet solutions for cellphones. In the decade that followed, he oversaw the production of industry-leading technologies and the explosive growth of his firm from $100 million in revenue to a $1 billion market valuation. His work earned him the 2005 Carolinas Region Ernst & Young Entrepreneur of the Year award.

Leaving Motricity in 2011, Mr. Wuerch founded Solavei, a network based on offering contract-free phone plans to consumers and advertising through social networks and referral incentives. Alongside this work, Mr. Wuerch was as an investor and board director for a number of technology, telecommunications, apparel, and health care firms.

In 2015, Ryan Wuerch left Solavei to found DOSH, a firm that provides consumers with cash back on all transactions through a network of deals and coupons and provides retailers and other firms with market data and analytics. Since 2016, he also has served as chairman of the board of MK Collab, a technology platform and branded apparel distribution firm that leverages a network of e-boutiques and stylists to promote products. 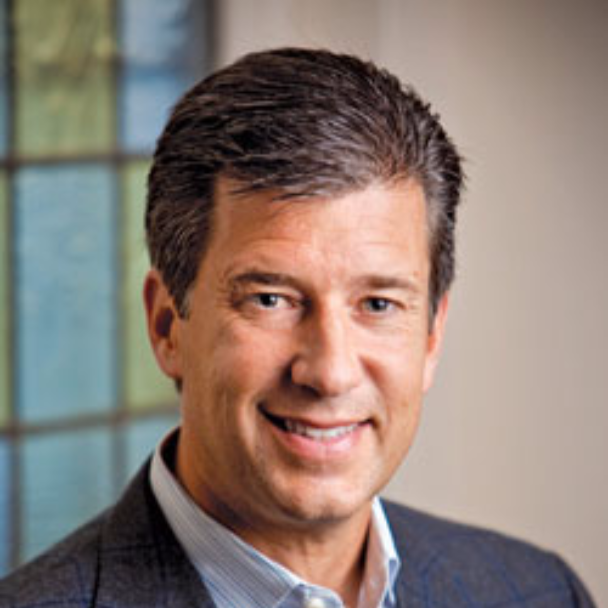 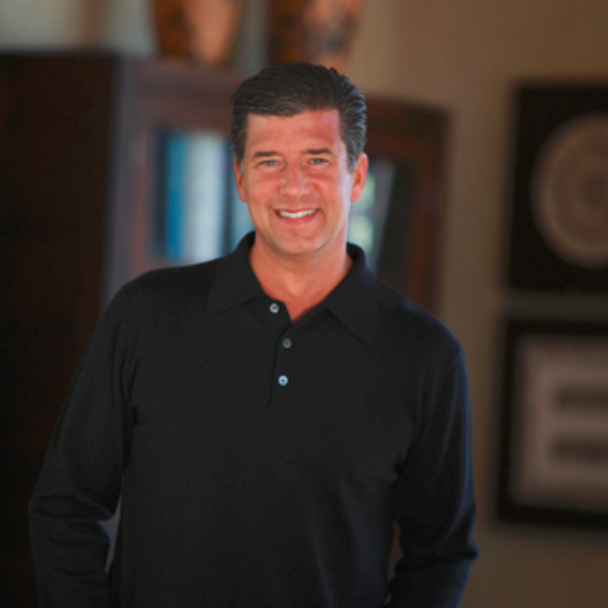 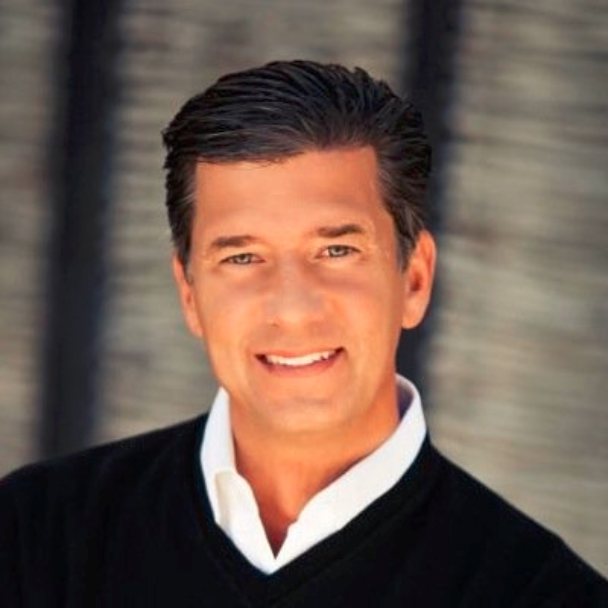