Kiliaro is a technology company creating a new generation of photo gallery application.

I work as an iOS Developer.
I tried to improve some of the main features of the app and some critical bugs.

Vasl Company primarily provides software solutions to small and large businesses.
As an iOS Developer, I am in charge of selecting architecture and design patterns for four applications.
I attempted to perform the code review meeting, unit testing, monthly feedback, and ci-cd for iOS Applications at the company after I joined.
In the meantime, by writing unit tests, we have increased average code coverage from 10% to 60%.
In addition, in less than two weeks, I developed an SDK for one of our US customers to connect to BLE devices, allowing the project to be released ahead of schedule.
I am familiar with integrating third-party SDKs such as Stripe into applications. I've also used Lalamove (a delivery service) and Paymongo (a payment service in the Philippines) in applications.
We created an online drugstore in the Philippines, and it will be available soon after the client obtains a government license.
One of the most well-known sporting applications (AV) in Iran, designed and produced by us at Vasl, is promoted on TV and VOD platforms.

Farabeen Company was founded in 2018 as a new subset of Farafan Company to participate in Iran's IT industry.
I was in charge of creating two applications: one for the seller to manage their shop and one for logistics and delivery.
We had scheduled an architectural meeting to decide how to implement a new feature.
I attempted to instruct the QA team on how to write automated tests.

Alibaba Travels is the leading information technology company in Iran's tourism industry.
My job as an iOS Developer was to architect and develop an iOS application for our company.
I was in charge of the interaction between my team, the product owner, and the QA team.
I write UI and unit tests for the Alibaba mobile application, which ensures that the release is reliable.
We worked hard to reach 700,000 app installations and 99 percent crash-free users.
Our stack is Objective-C, but after a year, we began to use Swift in addition to Objective-C and continue to migrate to Swift.

Ila Software is a provider of online streaming services.
I created four applications for streaming audio and video, each with its own set of features such as subtitles, multi-audio languages, custom players, and so on.
To build applications, we used Swift and Objective-C. 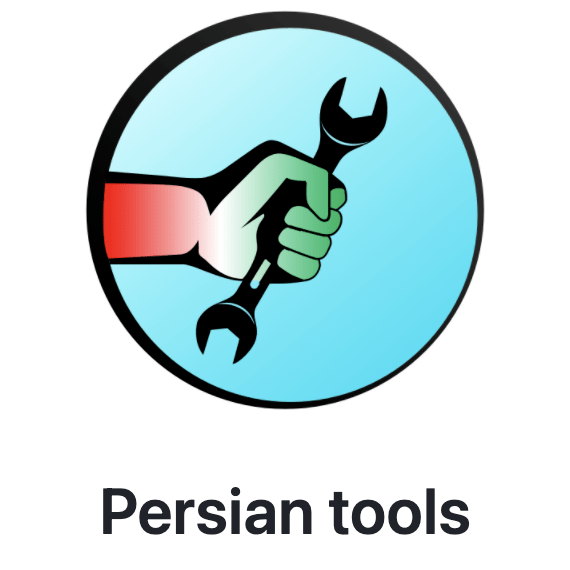 PersianTools is a stand-alone Swift library that enables the use of Persian features in Swift.
It's an open-source project available on Github.
I attempted to write it using the TDD method.
It's integrated with Travis for continuous integration and uses coverage to track code coverage.
For the time being, the package is also published on cocoa pods. 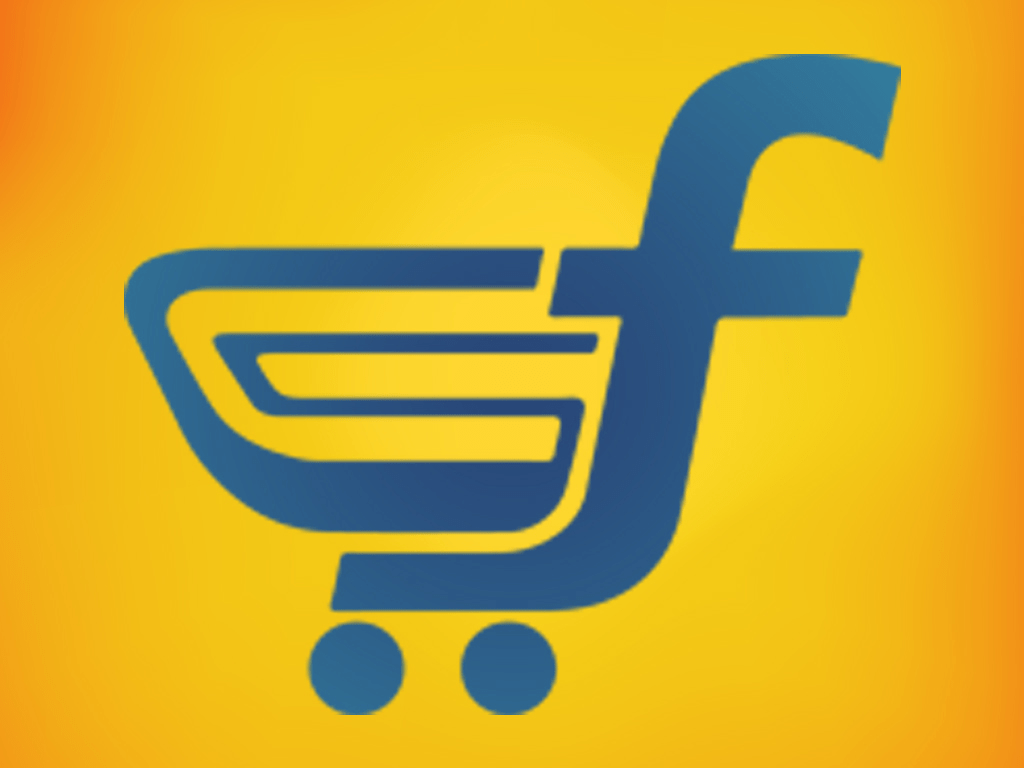 The Fanasan application is an Online Supermarket that operates in Iran, offering various discounts on various products.
To develop the application, I used the MVVM architecture and gitlab for source control.
Singleton, Factory Method, Chain Responsibility, POP, Adapter, Repository, and publish to test flight using Fastlane with gitlab ci-cd are the tech and design patterns that I used.
Unfortunately, the application was removed from the App Store due to a sanction.