 Steady on stage and speak
clearly with confidence in public.

 Have been active as interpreter
and event coordinator.

 The most beautiful thing I adore
about interpretation and

coordination is that I get to

meet people and learn either
from the speakers or the
process during self-preparation.

 It’d be my pleasure to be given

the opportunities to be at your
service! 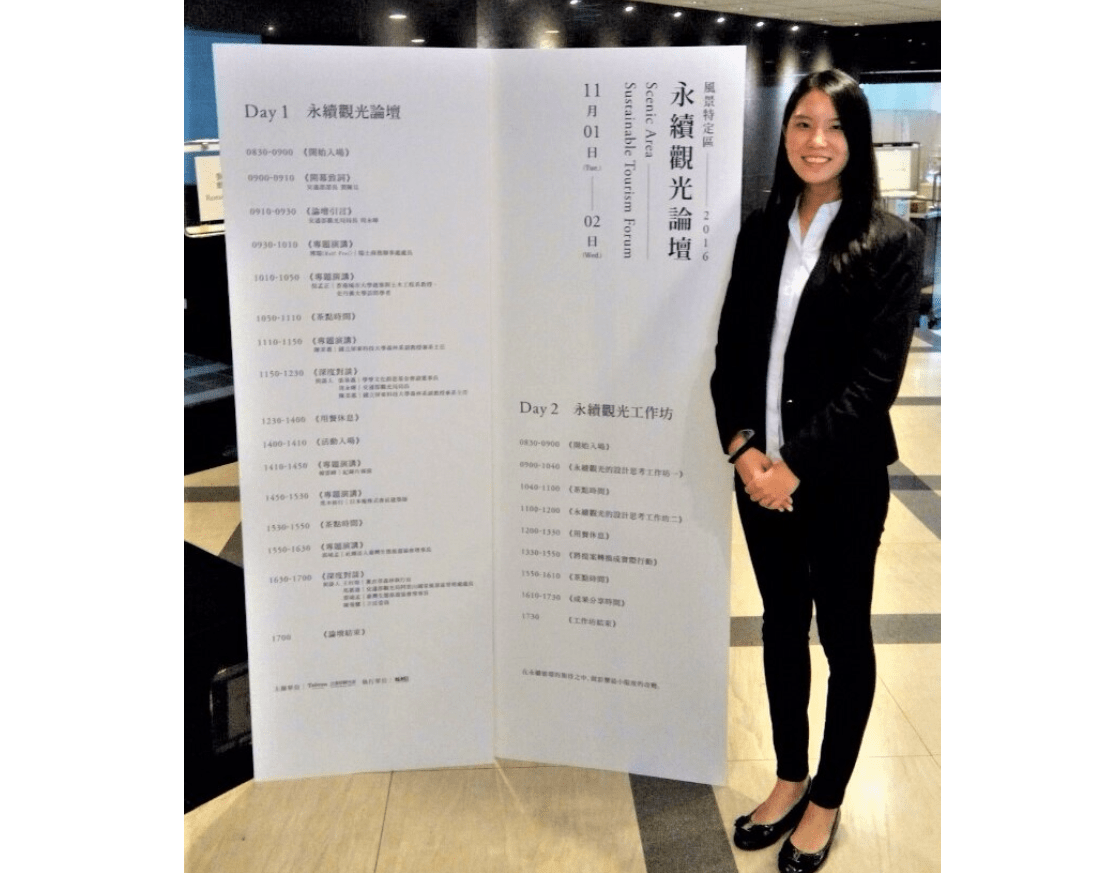 - Explained products to customers and interpreted their questions to the Italian Asia sales manager.

- Received the guests in the campus and served as escort interpreter.

- Received foreign scholars at the airport and served as escort interpreter.

- Interpreted the greetings of guests and foreign athletes at the press conference.

- Explained products to customers and interpreted their questions to the Italian Asia sales manager.

- Coordinated the whole ceremony in English and Chinese, guided the college graduates to take pictures with professors.

- Hosted the reception with Japanese partner, including dancing, music playing, and magic competition.