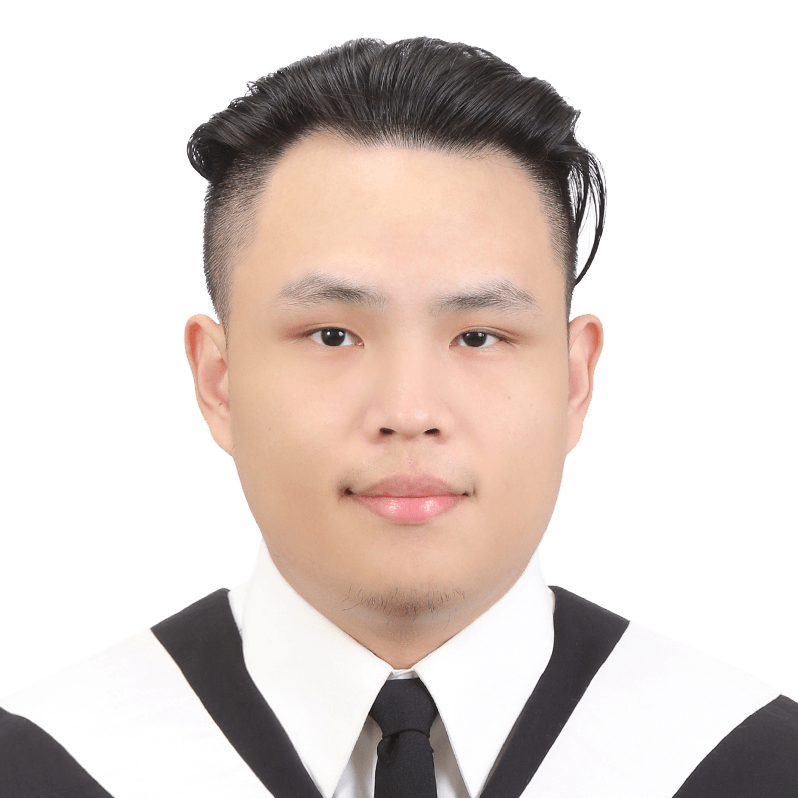 Currently, I'm pursuing an M.S. degree in the Department of Electronic and Computer Engineering at National Taiwan University of Science and Technology.
My research interests including non-volatile memory and storage technologies, embedded systems, real-time systems.

Because the reasons for the retention errors and the read disturb errors are due to 8 different states in a TLC cell, we will propose a method to coordinate the retention errors, the read disturb errors and the Huffman coding on TLC NAND flash memory by removing some unsuitable states when different data accesses are considered.

Building a shopping cart that can do image recognition and auto-following, and a smart shopping system which is similar to Amazon's unmanned store.
The shopping cart is built upon the Arm Cortex-M series microprocessor with FreeRTOS.

The concept video is as below :
https://www.youtube.com/watch?v=AobHohOB168

During my Master's years at NTUST

Participate in the paper submission and assist the professor to revise.
Improve the reliability and the lifespan of TLC flash memory through Huffman coding.
The paper published in :
ACM Transactions on Design Automation of Electronic Systems Volume 26 Issue 5 June 2021 Article No. 34 pp 1–25
https://dl.acm.org/doi/10.1145/3446771

During the college internship, I participated in the JTL(喜特麗) IoT smart water heater project.

Using ESP32 microprocessor of Espressif, which uses RTOS as the framework of the SDK, so I learned the knowledge related to RTOS (e.g., mutex, semaphore, priority scheduling) by myself.

I also learned about some common communication applications of the Internet of Things, MQTT, NBIOT (SIM7000) by participating in other projects in the company.

Building the shopping cart that can do the image recognition and auto-following, and the smart shopping system which is similar to Amazon's unmanned store.
The shopping cart is built upon the Arm Cortex-M series microprocessor combined with FreeRTOS.

The concept video is as below :
https://www.youtube.com/watch?v=AobHohOB168