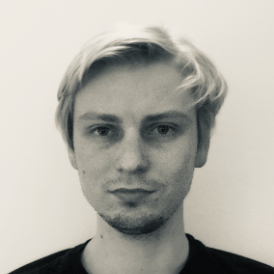 I ❤ technology and have more than 10 years of professional experience with both web and software development. I started programming when I was a kid and it soon became my hobby and later a career. A constant learner who is passionate about delivering results.

Compare cost of living in for more than 3000 cities around the world. Site is translated to 10 languages and has more than 3k visitor daily. This entire site is made by me and I managing it in my free time since 2016.
Technologies: Kubernetes, Docker, AWS Lambda, Go, Hugo, PHP, Laravel, JavaScript, VueJs, React, Webpack, SAAS, CSS, HTML, Redis, MariaDb, PostgreSQL, Bash, Git, CI/CD with blue green deployments.