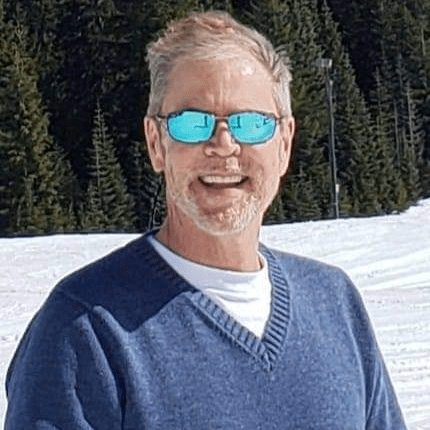 A personal investor, producer, and writer, Benjamin R. Ferguson possesses over 20 years of combined experience in financial management and television production. Ferguson grew up in Seattle, WA and moved to California for college. Professionally, he has served in various leadership roles and has sought to assist others as a mentor.

Mr. Ferguson started his career in the financial industry in 1998. During his tenure with a previous employer, he advanced to the position of finance manager after only three months with the company’s finance department and went on to serve as the top employee in this position for several years. He also earned recognition for outperforming more experienced managers through induction into its Finance Hall of Fame and received multiple finance and sales awards. Currently engaged in purchasing and investing in single-family properties, he leads an independent real estate investment business with a seven-digit monthly income and has properties in Arizona, California, and Washington.

His work in television production encompasses roles as an actor, producer, director, and scriptwriter for multiple programs, which include three sitcoms that originally aired on the local public channel TVSB (TV Santa Barbara). For instance, he produced, directed, and starred in Precinct and Pine Valley Medical. He also starred in the sitcom My Family with Hazel, the product of an independent collaboration amid the COVID-19 pandemic. Mr. Ferguson developed the vision for the program and drew inspiration from his personal experiences throughout the scriptwriting process.

At present, Ferguson is in production of a new half reality show, half talk show called "The All New Evening Show with Ben Ferguson and Amber Shannon."