A thinker enthusiastic about marketing, design and stories ✍🏻

Lately busy in discovering any interesting ways to introduce CakeResume ! 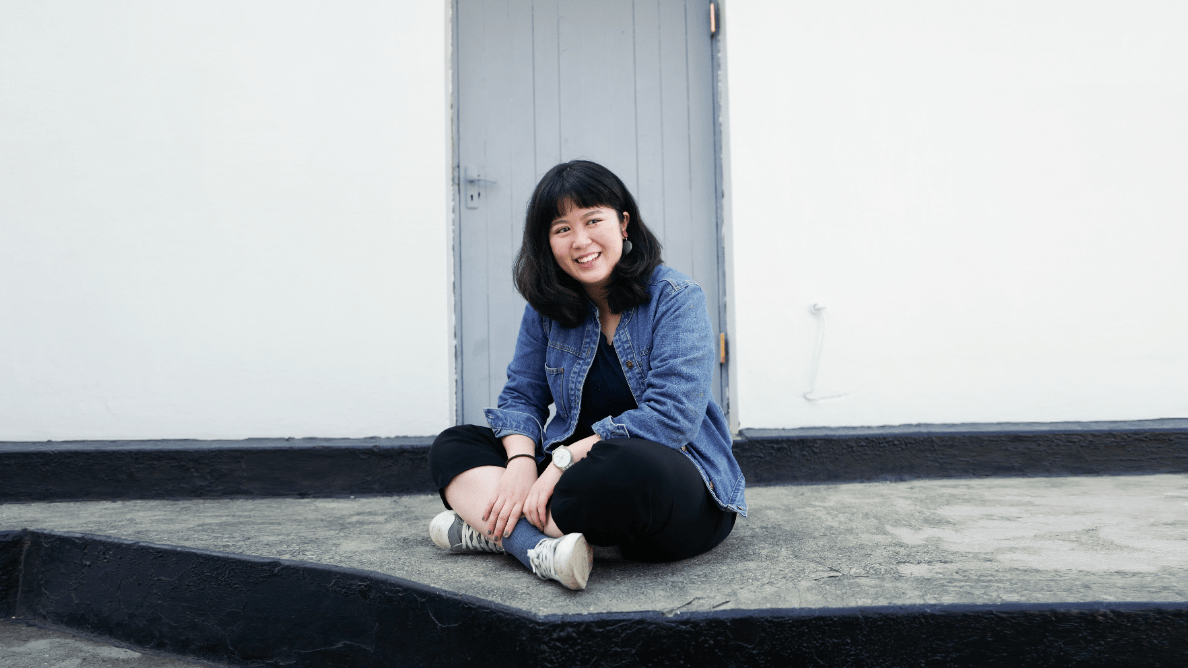 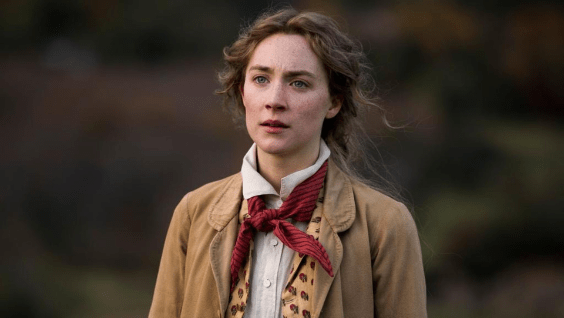 My English name is inspired by the character Jo March in the famous novel Little Women. She is a brave girl who never hesitates to break rules and pursue what she wants.

Even faced with loneliness and weakness, she still tries her best to make her own way and grow from all these experiences.

(The copyright of this picture belongs to Sony Pictures Entertainment Motion Picture Group.) 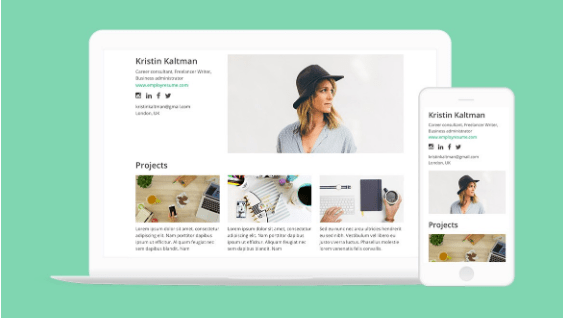 CakeResume is known as an online resume builder. In addition, we are working hard to build an ecosystem where both job seekers and enterprises can find good opportunities.

We also provide consulting services and related information sharing, hoping that everyone can get a wonderful platform to show their talents!

Responsible for content creating to introduce the value of CakeResume, connecting talents and chances on it. Hope to build an ecosystem helping every job seeker and enterprise to get best matches !

Assisted with medical public relations project, such as sorting out data, preparing reports and related business management. In charge of fan page management including content writing, visual demonstration and achieved 25% more “like” in 6 months.

Assisted and won a single-activity project and an yearly project which valued over million dollars. Operated medical issues, managed media relations and achieved the KPI of press conference.

Among all business related subjects, I like marketing most.
I have studied marketing management, consumer behavior, service industry marketing, and global brand management. I applied what I had learned in all activities I took part in and found it really interesting!

My Wonderful Memories in NTU

You may be touched by this story.

The main character, Luo-Zhen, is a boy grew up in a family with severe gender stereotypes. His brother ran away from home because of a dream of being a fashion designer. Luo-Zhen also feels that his desire doesn't match with his biological sex since childhood. Finally, he starts to change his appearance, but the new life is not as good as expected......

She is a zero-year-old girl and a piecemeal girl.

This is the teaser trailer of the stage show A zero-year-old girl I wrote and directed for the 2017 NTUIB Night when I was in my third year in NTU. It was based on a true story. I chose this topic not only to encourage this brave friend, but also to hope to record my learning from her. 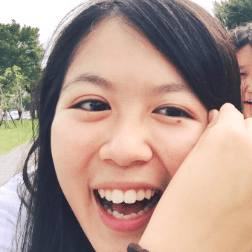 If you want to know me more

Welcome to contact me via facebook, LinkedIn or email, and it will be my honor if you would like to visit my online portfolio about design and marketing.
Last but not the least, I am currently setting up a personal website and I hope it can help you understand me better. If you are interested, please don't hesitate to urge me to finish it as soon as possible! 😂