From 1999 to 2003, Sean LeBeauf worked as a teacher and both the assitant and head coach of the men’s basketball team at Archbishop Shaw High School in Marrero, LA. Throughout those four years, LeBeauf was responsible for teaching high school mathematics. Sean created a class environment favorable to learning and personal growth. As the head basketball coach, he was responsible for coaching and providing direction to student athletes so that they might achieve a high level of skill as well as an appreciation for discipline, sportsmanship and teamwork in basketball. In both 2000 and 2001, LeBeauf led the team to District 10-5A Champions.

New Wave Performance offers consulting, skill development and camps to people in the surrounding area. At New Wave Performance, Sean LeBeauf and his team are committed to developing fundamental and advanced basketball skills. Sean and the team not only teach players the fundamentals of basketball, but they teach the athletes proper work ethic and discipline.

As an educator and leader, Sean LeBeauf is particularly adept in the following areas:

What is Lean Coaching and How Can it Improve Your Methods?

In coaching, some styles prove to be more successful than others. In order to get their team and their players to victory, coaches must think seriously about their approaches and how they want to be seen. One coaching style that has been found to help many coaches successfully run their teams is “lean coaching.” 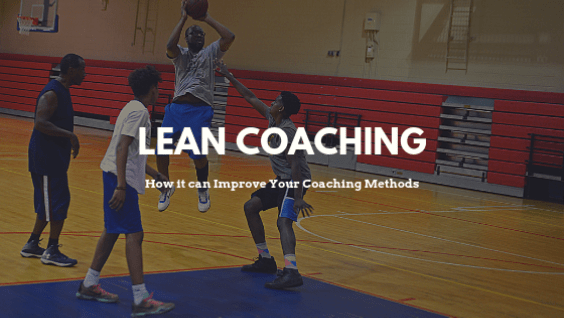 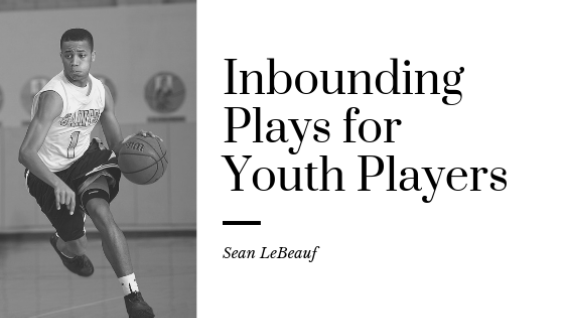 When you’re coaching young basketball players, it can be tricky to get them open for shots off an inbounds pass. I’ve found that the process requires you consistently practice inbound plays. These plays need to be simple enough that young players understand them, but still challenging enough that they can sharpen their skills.

Visit here to read on.

With 5 National Championships, Olympic gold medals, and a litany of other accomplishments, Coach Mike Krzyzewski realizes that there’s more to what he does than teaching X’s and O’s on the court. He’s teaching life lessons about how to build a winning team. 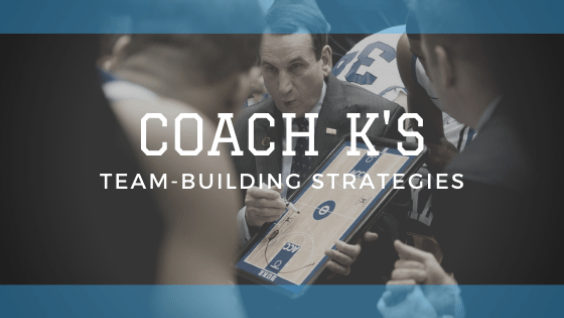 Basketball is a rigorous sport that requires a lot of energy expenditure, and, therefore, an adequate intake of macronutrients (proteins, carbohydrates, and fats). 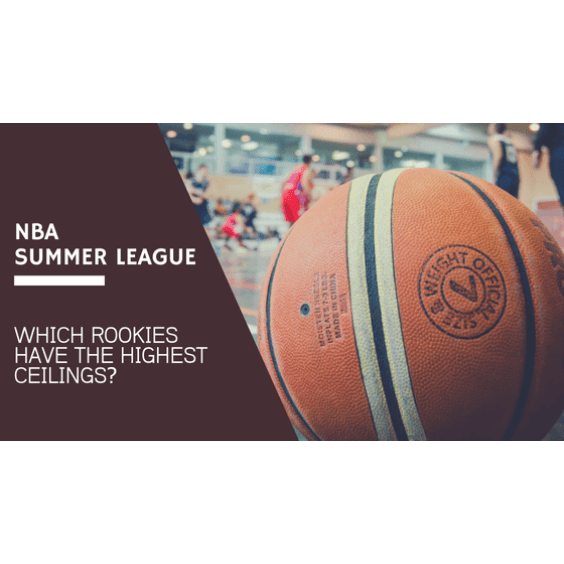 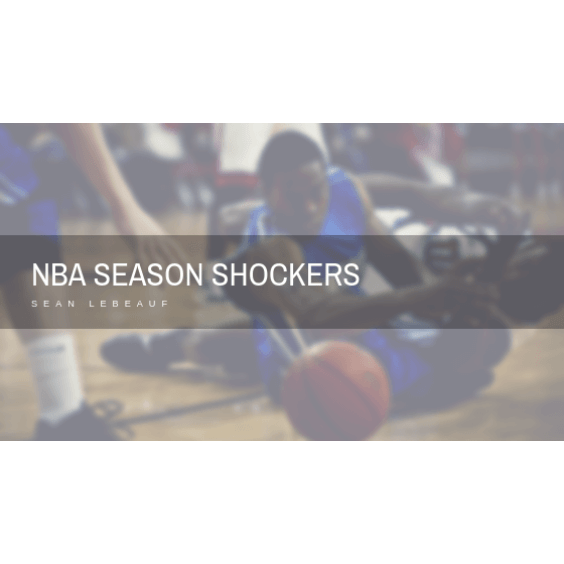 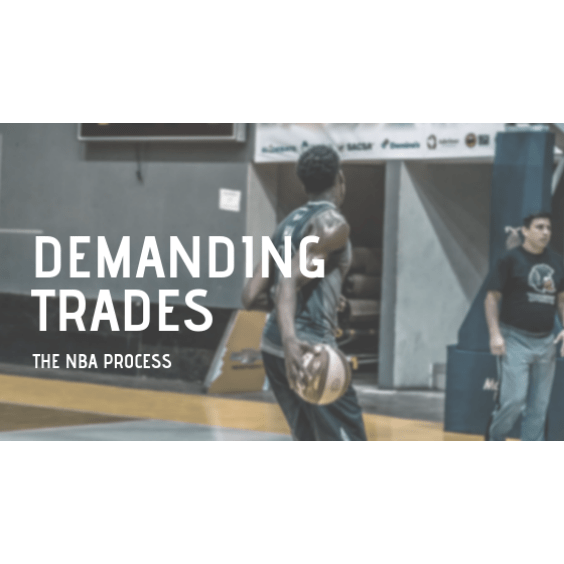