Create resume(s) that land you a dream job.
Create a FREE Resume 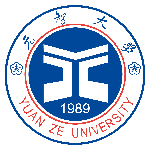 Master’s Thesis: Identification of miRNA-miRNA interactions between virus and host in HCMV infection

I am in charge of implementing custom feature of GitLab server which is base on Ruby on Rails(ROR) and PostgreSQL. We refer to the Mantis system and improve its Bug tracking system, modify it to be more useful for the user.Because this system had multiuser across countries, we adjust the PostgreSQL database synchronization let the VCS more effective.

This project was based on Cortex-M3 using FreeRTOS system, developed an Embedded system GUI operation interface with multi task process. I was responsible for designing the system flow and implement GUI feature according to the user's scenario, handling several components such as motor, WiFi, and sensors, and set the priority of each task for system implementation. The project successfully porting the Internet protocol MQTT(Message Queueing Telemetry Transport) in this MCU system, and qualify the QoS2 message quality.

Implement the bioinformatic analysis on third generation of genome sequence.(Oxford Nanopore) We make several analysis process, the most remarkable achievement was using the human gene expression and cancer data feature to create a neural network model to predict a patient with cancer risk.

Implement the Android APP for Production line, it’s include BLE, MQTT, RTSP feature verification. This APP is design for the OP to easily check the correctness of each element. The product includes several devices such as IPCAM, VOC sensor, temperature sensor... etc. The APP is design to support APP team to implement End-User APP with only planning  the UI for customer to operate .

According to frenzy Taiwanese like to buy something with limited product.

In order to get the Product at online store, this project has beed created.

Base on PChome(Taiwan online store) APIs to improve user experience during some extreme situation.

Demo Video
(Make order and checkout into less than 3 seconds) 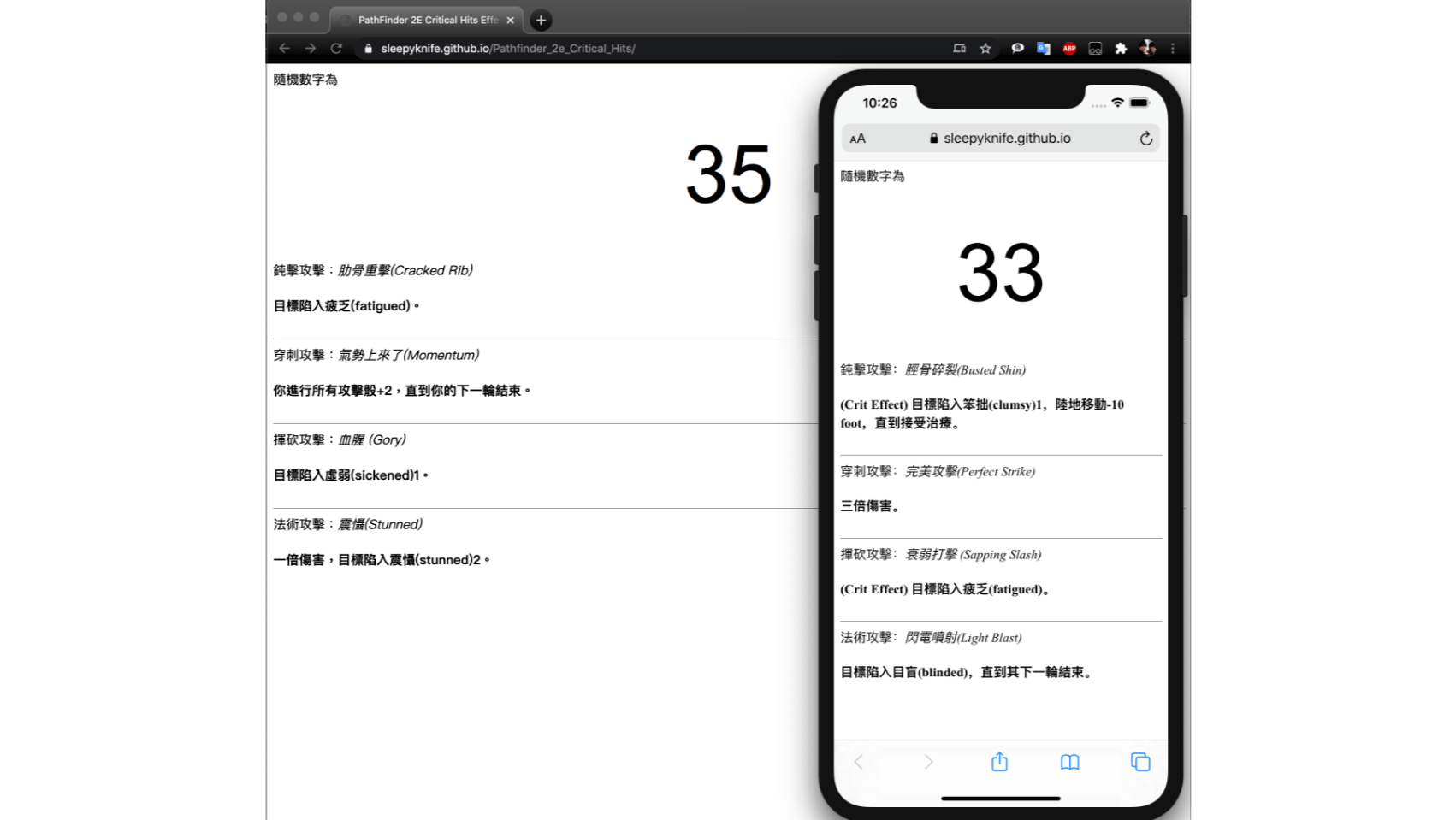 User can simply click&refresh to get specific effect of damage effect.